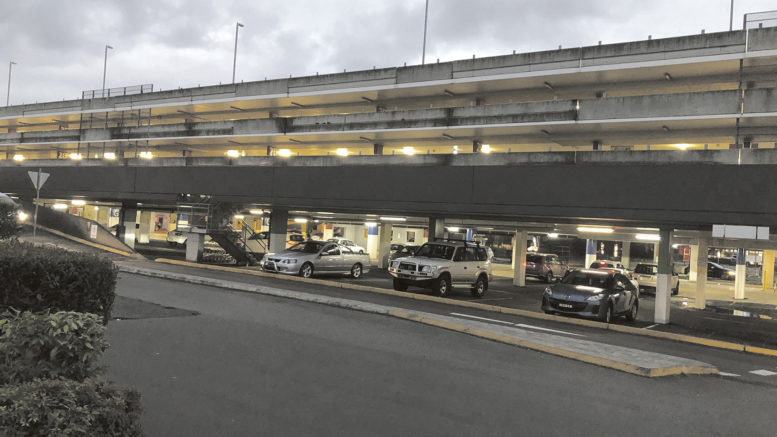 In your last edition the article on foreshore development of a car park came to the interest of the people.

Mr. R O’Neill was quite right when [he wrote] the car park should be over the railway tracks between the station and Etna St.

I proposed it over the last 30 years and was totally ignored.

Typical of the bureaucracy not listening to the people who they should be serving.

At the same time, why doesn’t the state open up the Etna St bridge to four lanes the same as the roadway on both sides of the bridge?

This only goes to show the contempt of politicians and the bureaucracy not doing the job in which we are paying too high a price for.