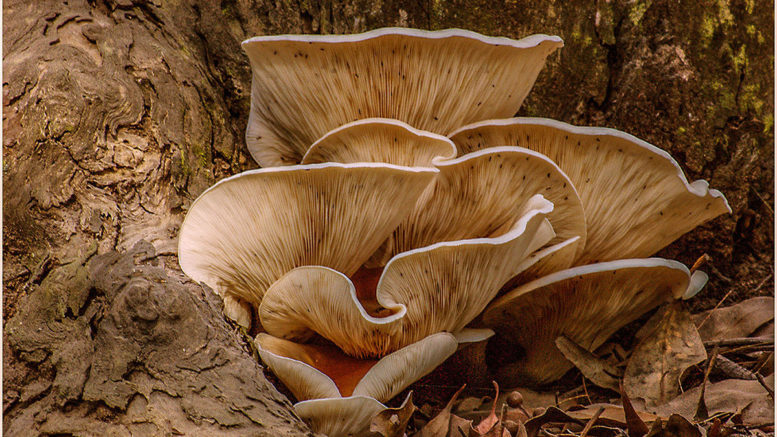 The annual competition is hosted by the Merrimack Valley Camera Club.

This was The Entrance Camera Club’s third time entering the illustrious all-nature club competition, with the club sharing its silver placing with the Greater Lynn Photographic Association of Lynn Massachusetts.

Barry and Spratt also picked up coveted First in Category Awards, with Barry for her image ‘Tiger Hunt’, and Spratt for his piece, ‘Tree Fungi Heatons No2’.

The Entrance Camera Club crowned best in the country