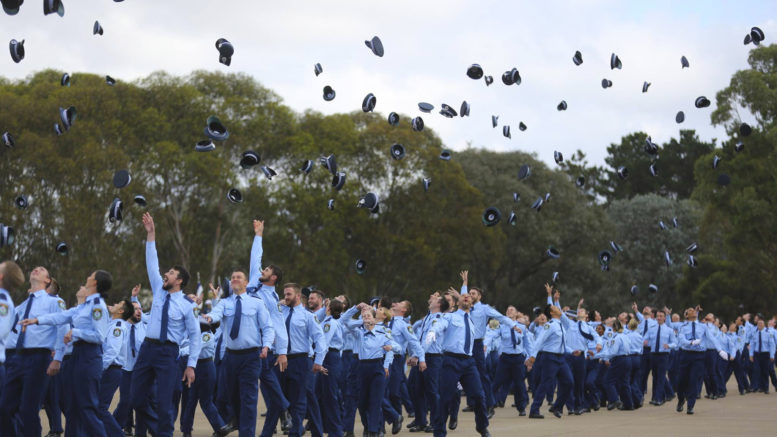 The Central Coast will welcome just one new recruit from NSW Police Academy this year, but the region’s two Police Area Commanders say that the Central Coast is not missing out.

Assignments for NSW Police Academy Class 341 were confirmed on Friday, June 19, with 118 recruits being spread across Sydney’s three major metropolitan regions and the remainder around the rest of the state, with just one bound for the Central Coast.

“Vacancies are also balanced with experienced officers as they arise, so not having new recruits out of a particular class is neither here nor there.

“Brisbane Water PD still has plenty of probationary constables completing their first 12 months, so these latest assignment numbers should not give the community cause for concern.”

Commander Supt Joice said that while he was aware of the calls for boosted police presence across the Coast, he was proud of Brisbane Water PD personnel, particularly those that have been working through the pandemic to keep the community safe.

Supt Gralton said the Force had already delivered on the call to up the number of cops on the beat in his district.

“Over the past two years Tuggerah Lakes PD has welcomed an additional 19 officers to its ranks,” he said.

Supt Gralton also said the recent vicious attack on two Tuggerah Lakes officers during a domestic violence callout was a poignant reminder of just how much police put on the line to protect and serve.

“The thin blue line gets a lot thicker during these times of adversity, but I’d like to thank the community for their support.

Labor MPs responded to the low level of new recruits saying they want to see their police districts better resourced.

“The Central Coast always seems to miss out on adequate resources despite being a growth area,” said Wyong MP, David Harris.

“Our Police do an incredible job locally, but they could always use extra resourcing to share the load.

“The Berejiklian Government needs to remember there’s more to NSW than just Sydney.”

Gosford MP, Liesl Tesch, said the ratio of police to residents on the Central Coast has been a long standing issue, with numbers in 2019 confirming that the region was still well below average.

“On the Central Coast, that number is just 119.

“The people of the Central Coast deserve to be protected just as much as any other region or city across the state.

Parliamentary Secretary for the Central Coast and Member for Terrigal, Adam Crouch, said police figures are always subject to fluctuations due to recruitment of new officers, internal transfers, resignations and retirements as well as training, special operations and leave.

“The NSW Police Force regularly reviews resourcing and allocation of officers according to operational needs.

“The allocation of officers is independently decided by the Commissioner of Police, not the NSW Government.

“The NSW Government is committed to delivering 1,500 new Police over four years, the single biggest increase for the NSW Police Force in more than 30 years,” Crouch said.