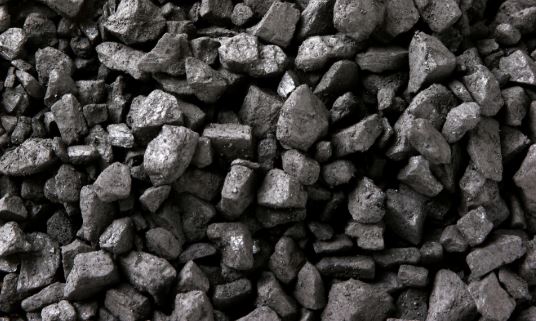 I now realise that the purpose of Guy Caruana’s confusing letters to the editor which have appeared in several editions of Coast Community News as of late are to support coal and gas industries.

His subterfuge has been discovered.

Why does a person claiming University lecture hall knowledge not agree that climate change exists?

The answer is a conflict of interest.

If coral bleaching is not caused by climate change, what is the reason?

Major coral bleaching occurred on the Great Barrier Reef in 1998 and 2002.

Was it a failure of photosynthesis or something more insidious?