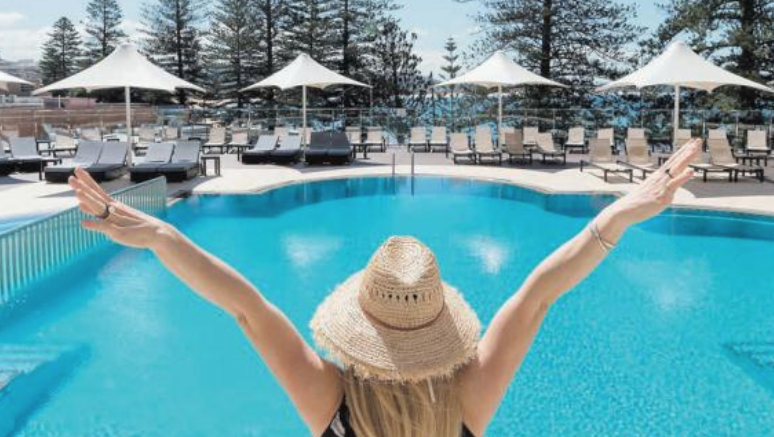 Life could be back to normal sooner than we think on the Central Coast, with the NSW Government announcing sweeping changes to lockdown restrictions.

What started as a return to fulltime face to face schooling from May 25, social house calls and a shot in the arm for the hospitality industry has tentatively transitioned into a reboot of public life by the government, with Premier Gladys Berejiklian first announcing the ban on holiday travel was to be lifted from June 1.

That announcement was quickly followed by a second confirming museums, galleries and libraries had also been greenlit to reopen and that appears to have opened the floodgates with the government rolling out reforms to get NSW back up and running.

Since then, the Premier has announced further changes for the hospitality sector, allowing pubs, clubs, cafes and restaurants to have up to 50 customers, a $50M Rescue and Restart funding package for the arts and culture sector and that beauty and nail salon operators can reopen.

All of these reforms come into effect from June 1 but are subject to strict conditions around social distancing and cleanliness.

The Coast has no COVID-19 patients in hospital, with no new cases recorded in the region for almost two weeks and 117 cases having been released from daily follow-up.

Source:
Media releases, May 20 and 21
Parliamentary Secretary for the Central Coast and Member for Terrigal, Adam Crouch
NSW Premier’s website