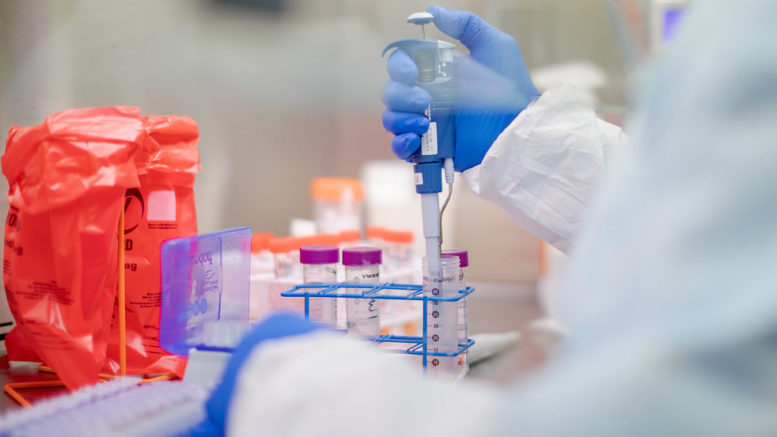 NSW Premier, Gladys Berejiklian, has called for increased COVID-19 testing as she begins the long and challenging process of getting life back to normal.

Last week, the Premier announced a plan for NSW schools to recommence Term 2 in stages, beginning with continued online learning in the first two weeks, and then a staggered return to classrooms from May 11.

Earlier this week, the Premier subsequently announced that social restrictions had been eased slightly to allow a maximum of two adults to visit another household for social or care reasons, with children permitted to accompany them.

Premier Berejiklian also acknowledged in her daily press conference on Tuesday, April 28, that many retail outlets and offices were likely to restart normal operations in late May and it is expected that more specific announcements will follow in coming weeks.

A key condition of the government’s nascent steps to re-start economic activity, however, is more proactive testing for COVID-19.

Parliamentary Secretary for the Central Coast, Adam Crouch, is calling for anyone with COVID-19 symptoms, no matter how mild, to present for testing.

“The Central Coast Local Health District is currently testing around 110 people per day, but we are looking to double this over coming weeks”, Crouch said.

COVID-19 clinics are located at Gosford Hospital and Wyong Hospital and operate seven days a week, with pop-up clinics in Erina and other centres.

Crouch also warned that the initial steps taken to relax restrictions was not an invitation for people to start travelling around NSW.

“A great deal of common sense needs to be applied.

“Anyone over the age of 70 is still in the high-risk category.

“Please continue to stay home unless you need to exercise, go to work or school, buy essentials or need medical care.”

Crouch said that police are still on the beat enforcing restrictions and social distancing rules.

NSW Labor welcomed the easing of restrictions, acknowledging similar moves in other states, but leader, Jodi McKay, called for greater clarity on the stages for lifting restrictions to avoid public confusion, especially in relation to schools.

“Term 2 (has begun) but the Government has failed to provide a consistent and clear plan,” she said.

“Now it’s every school for themselves and there are serious inconsistencies around playgrounds that ought to be clarified.

“Labor is calling on the Premier to resolve the issue by lifting restrictions on all playgrounds.

“While school playgrounds will be open, the neighbourhood playground will not be.” McKay said.

A spokesperson for CCLHD said, 115 cases have now been released from daily follow up, with only one person in hospital.

There have been almost 8,200 tests carried out in the region to date.