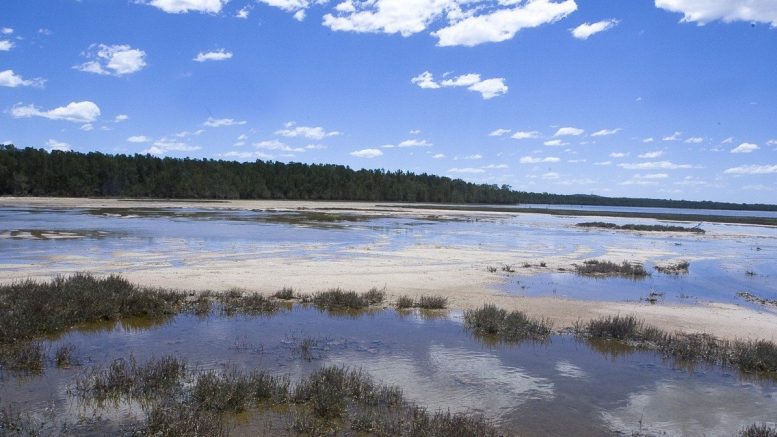 Tuggerah Lakes was the original focus of STL

[Forum] I am a relatively new resident of the Central Coast, having chosen to live here some 10 years ago after many years of family holidays at The Entrance and Long Jetty in my earlier days.

Yet, I am not so new to the environmental movement, with some 35 years of voluntary advocacy, which in turn, is due to seeing industry getting away with degradation of our lands and waterways through lies and deception.

Whether they are oversights, accidents or intended, it is due to ignorant government departments or to legislations which are totally inadequate.

There are dramatic issues which continually allow impacts to our health and wellbeing, resulting in nothing more than tokenistic fines for any breach of environmental licence.

Orica’s toxic groundwater plume at Botany, the Enfield Intermodal Terminal uncovered mountains of toxic waste, the expansion of Port Botany and subsequent Commissions of Inquiry and the white elephant desalination plant at Kurnell, are only a few of the issues that have preoccupied my past.

Before moving to the Central Coast, I investigated what issues were prevalent, speaking with the former Lake Munmorah Power Station Environmental Officer and scientists from the CSIRO, not thinking that there were other threatening issues from further afield.

I bought my home, moved my family, started up and volunteered for Lake Munmorah Landcare and disability advocacy groups, got involved with addressing council on planning issues and gained a greater understanding of the bigger picture.

The issues quickly became apparent, with only minor investigations on the region’s health.

Attending council and private workshops, forums or meetings, talking with locals and reading previous reports, told me that not all was well within our region.

The ongoing degradation and pollution by industry, and poor planning practices by consecutive council and state governments, continue to impact on our lakes, both the Tuggerah Lakes System and Lake Macquarie, and our surrounding communities.

The decades of ongoing reports of respiratory problems in our children, recent Cancer Cluster reports from reputable establishments, and even more recent air pollution reports collated from industry input by the National Pollutant Inventory, have Vales Point power station exceeding their EPA licence by some 181 percent over the past year, or 3,000 percent over six years, all adding to the cumulative health and environmental problems of our region.

We have a postponed State Government Inquiry into the reuse of coal ash, yet the reality will only be tokenism once again, whilst the coal-ash dams continue to grow and cause mayhem with no answer in sight.

The burning of coal will continue for at least the following twelve years by the local power stations, the ash dams will continue to grow, as well as the health issues of our region and who in authority cares?

Local politicians and governments are reluctant to stand up and be counted and have effectively hidden from the dilemma that they have been well aware of for decades, yet I ask why?

Obviously, the economy and jobs are paramount and take precedent, yet surely not to the detriment of our health and the wellbeing of our future generations.

Why do I continue to expose what I see as the dangers to that wellbeing, because very few are willing to, and it’s simply where my family chose to call home?

Community workshop on the health impacts of coal-fired power stations