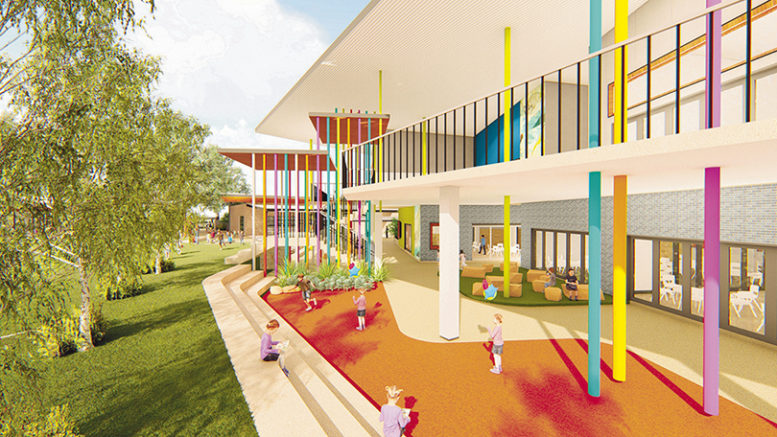 Planning approval for Warnervale’s new school has been fast-tracked

A new Warnervale Primary School is among 24 projects the NSW Government will fast track to stimulate the economy and create new jobs.

Planning approval for the school is likely to be granted in three weeks, says Parliamentary Secretary for Central Coast, Adam Crouch.

“This is a sizeable jump forward for the school, as usually the planning process has so many hurdles to pass.

“It has definitely progressed by many months,” he said.

“The new Planning System Acceleration Program, in response to COVID-19, is the NSW Government’s way of making sure that shovel ready projects can get underway and the construction pipeline can continue to grow,” Crouch said.

President of the Central Coast Council of Parents and Citizens Associations, Sharryn Brownlee, said this was excellent news and much needed.

“However, we still do not have an opening date so families can plan for their children’s education,” she said.

“It is a positive move that the planning approval will come through quicker and now the community would like to see some action.

“It’s good to see the Minister for the Central Coast really pushing hard to try and get some infrastructure on the Central Coast, which has often been the poor cousin of expenditure in Sydney.

“There really is a lot of pressure on the local Warnervale Primary School and we’ve just had another couple of demountables added, which are taking up more of the play area.

“There’s a lot of pressure on the other local primary schools and as they return to school post COVID, it really is becoming untenable.

“If the fast tracking is only about the planning, that is poor consolation for the parents and children who are waiting to have this school built and to free up the playgrounds,” Brownlee said.

Crouch said construction tenders had been called earlier this year.

“Warnervale Primary School is a $31.9M project that has significant job, investment and public benefits to the Central Coast,” he said.

“In addition to providing 225 jobs at this critical time, the new school will also deliver vital infrastructure to our growing community in the north.

“The school site is master planned to initially allow for 460 students, and to enable future expansion to accommodate up to 1,000 students.

“The facilities will include 20 flexible classroom spaces, along with a library, hall, administration areas and toilets.”