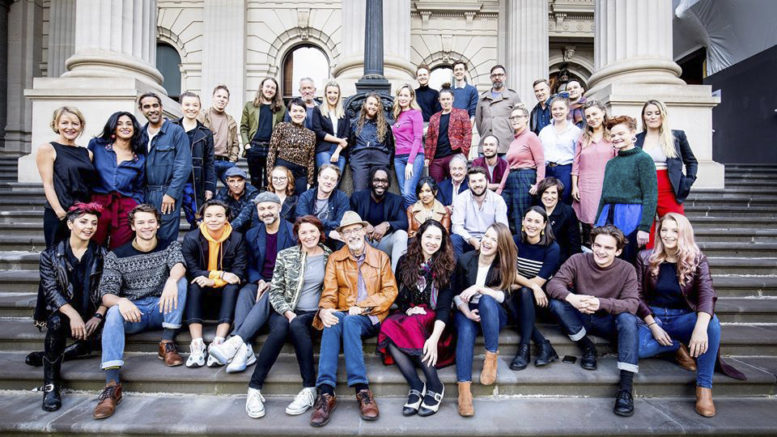 The awards acknowledge the contributions of the many diverse artists and technicians who work on stage, backstage, in the grid and in the pit.

While this year’s awards couldn’t be celebrated in its usual format, the Association held an innovative online ceremony early in April to recognise the exceptional talent of the Australian performing arts scene.

Van Hout won the Performer award in the Dance category for her performance in ‘Plenty serious TALK TALK’.

Bray took out the Production award in the Contemporary and Experimental Performance category for his work entitled ‘Daddy’.

Sheppard took out the Performer award in the Independent Theatre category.