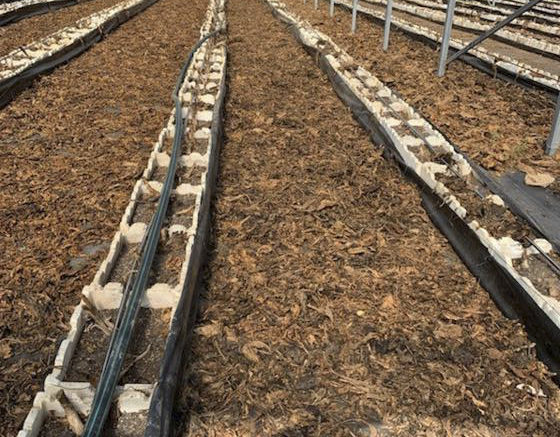 Police have seized almost one tonne of tobacco after a raid at a rural property in Peats Ridge.

Following extensive inquiries, detectives and investigators from the Australian Taxation Office executed a search warrant at the property on Monday, April 13.

Investigators located and seized a total of 970kg of tobacco product, as well as a 13-acre tobacco crop.

A crime scene was established and held by police overnight, with further analysis completed the following day.

All seized tobacco has since been destroyed by the ATO.

The estimated value of all tobacco seized and destroyed was is in excess of $3M.

Investigations are continuing, with Brisbane Water detectives working alongside the Australian Taxation Office and the Australian Border Force through the ABF-led Illicit Tobacco Taskforce (ITTF).

It has been illegal to grow tobacco in Australia for more than a decade.

If convicted, the possession of tobacco over 500kgs carries a maximum penalty of 10 years imprisonment.

Heated debate over what to do about The Entrance Channel