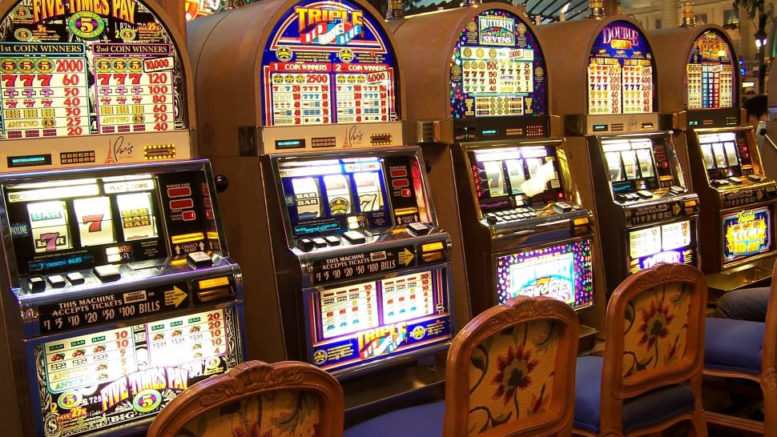 With the closure of pubs, clubs and casinos, the coronavirus lockdown has been both a blessing and a curse for gambling addicts on the Coast.

Chris Davidson is a Central Coast Gambling Solutions Counsellor for Coast Community Connections, a leading health and community services provider for the region.

Since rolling out their telehealth services, Coast Community Connections has been working non-stop to support the people of the Coast through this pandemic, gambling addicts included.

Chris deals primarily with locals struggling with an addiction to poker machines, and said that many have been breaking new ground in dealing with their addiction since the lockdown.

“We received a huge spike in clients in crisis when the closure was first announced in March, but since then, we’ve had a lot of clients reporting that this reprieve has been a good thing for them.

“It’s helped them see that there is life beyond the pokies,” Chris said.

Chris said that what many of his clients were currently experiencing was akin to a detox, with many coming out the other side of it with a better understanding of themselves.

“We’re seeing a lot of clients come to the realisation that they had other issues that led them to the pokies.

“Whether it was depression, anxiety or another mental health issue, the pokies were an escape, and without them, some are identifying why they became addicts,” Chris explained.

It’s a positive result and Chris believes local addicts could get on top of their addiction if given more time to adjust to a world without pokies.

“As a behavioural addiction, gambling isn’t like other addictions.

“Addicts become hooked on the feelings they associate with the way they gamble, and they can be very different.

“Someone addicted to the pokies isn’t likely to suddenly take up betting for instance, because they invoke different feelings.

“That isn’t to say that suddenly forcing an addict to go cold turkey won’t cause them panic, but it’s easier to overcome than say an alcohol addiction, where the addict can accept any kind of drink if they’re desperate enough.

“That’s not the case for gaming machine addicts at all,” Chris said.

And the evidence supports that idea, with gaming machines making up just 16 per cent of all legal gambling activities in Australia, but reportedly being responsible for 80 per cent of gambling addictions.

Despite the positive results that he’s been seeing, Chris knows the nature of addiction is all consuming, and he believes that many of his clients will be back on the slots if the push to get venues reopened gains traction.

“For all the clients that have made breakthroughs, there’s another just waiting to get back into it.

“I had one woman telling me about how all the money she saved was going to make for one big hit once she could get back in the chair.

“Others have turned to online gambling.

“At the end of the day, all we can do is support people to make better decisions and encourage those who have learned that they can survive without gambling,” Chris said.