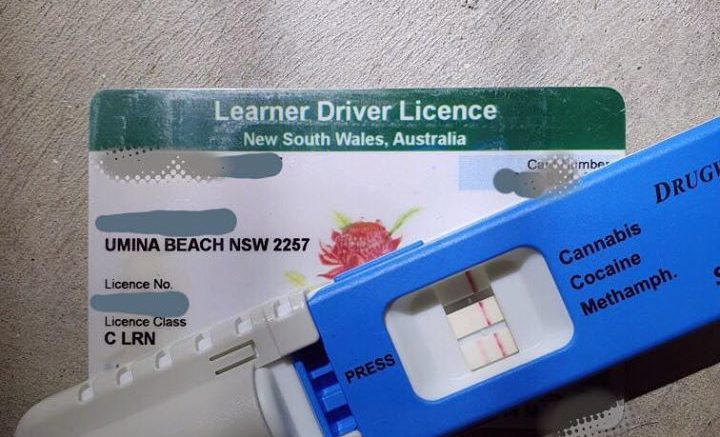 A L-Plater has been caught at Ourimbah driving whilst under the influence of methamphetamine.

At about 4:45pm on Friday, May 15, a 37-year-old man from Umina Beach was driving in a northerly direction on the Pacific Mwy when he was stopped for a minor traffic offence.

When he produced a learner licence, the man was asked why he was driving unsupervised and told police that he was going to visit a friend.

He was then subjected to a roadside drug test which returned a positive reading to methamphetamine.

He was arrested and taken to Wyong Police Station where he returned a second positive test for methamphetamine.

Due to driving unsupervised, his licence was confiscated and he was suspended from driving for three months.

He also received infringement notices for unsupervised learner, not displaying L plates and for exceeding the 90km/h learner speed limit.

Police are waiting for results from the Forensic Laboratory before action is taken on relation to the drug testing.