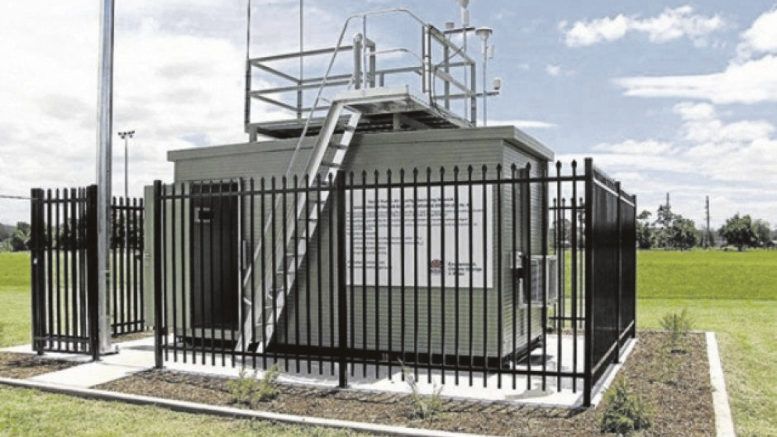 An air quality monitor like this one will be installed near Lake Macquarie power stations. Image: EPA NSW

[Lake Macquarie] After a decade of lobbying and community campaigning, an independently operated air quality monitor will be installed in the local area.

Lake Macquarie MP, Greg Piper, said he had been advised by State Environment Minister, Matt Kean, on April 27, that the government would fund construction of a new monitoring station in the Lake Macquarie area.

“We’ve been asking consecutive state governments for this for more than a decade and finally we have a Minister in Matt Kean who has come to understand what the community has been saying.

“Air pollution is a real issue in Lake Macquarie, where residents have at times had to contend with dust from coal-fired power station emissions, dust from coal haulage and pollution from other industry sources.”

Piper said emissions were currently measured by about 20 industry monitors, but there was no independent ambient air quality monitor operated by the Environment Protection Authority (EPA).

“The closest are at Wyong and Wallsend,” he said.

“I’m not criticising those industry monitors, but it’s understandable that people living in this area have genuine concerns about the emissions coming from power stations and other industries and they deserve to know that it’s being properly monitored and managed.

“Data collected from the industry monitors in addition to this independent monitor will give us the best possible picture on local air quality.”

Community recommendations will also be welcomed, with Piper saying that he believed the best location would be in the south western area of the lake.

Once a site is identified and a lease agreement is signed, NSW Public Works will be allocated the 14-week construction job, meaning the monitor could be operational before the end of the year.