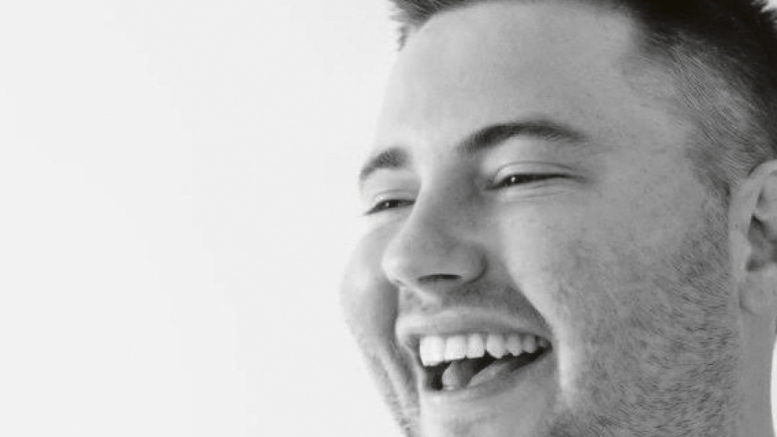 The Central Coast hockey community is mourning the loss of one of their own, after the sudden death of Sam Coonan.

The 29-year-old died following a brain aneurysm on April 25.

He was an integral member of The Entrance Hockey Club, appearing in over 560 games for The Devils in a career spanning two decades.

A life member before 30, Sam has an impressive record with the Devils, with his family synonymous with the club.

Sam’s player profile described him as ‘the Magic Johnson of hockey’.

“A Devil for 25 years, perhaps his proudest achievement to date was being the number one drag flick option for the Men’s Division 1 team for 2019.

“Sam was one of the best of nine players to ever play for the Entrance Hockey Club with the last name Coonan.

“He made an immediate impact on debut for the Men’s Premier Hockey League as a 15-year-old.

“He was the first to tell you that he played a pivotal, if not the leading role, in securing the Devils’ first ever Hunter Central Coast Premier League Championship.

“He wasn’t even 30 and was arguably already on the Mt Rushmore of The Entrance Hockey Club and some would even say, Central Coast Hockey,” the profile read.

Following Sam’s death, a fundraiser was launched on April 27 by his friend, Jackson Shaw, to help cover the cost of his funeral and to support his family through this difficult time.

Sam’s funeral will be held at Palmdale’s Hillside Chapel from 11:30am on May 8.

Due to coronavirus restrictions only Sam’s immediate family can attend, but they have indicated that the funeral will be livestreamed via the chapel’s YouTube channel, and encourage anyone wishing to pay their respects to watch along.

A public memorial is also being planned for a later date.

Lain Carr is currently competing at the 2018 Youth Olympic Games