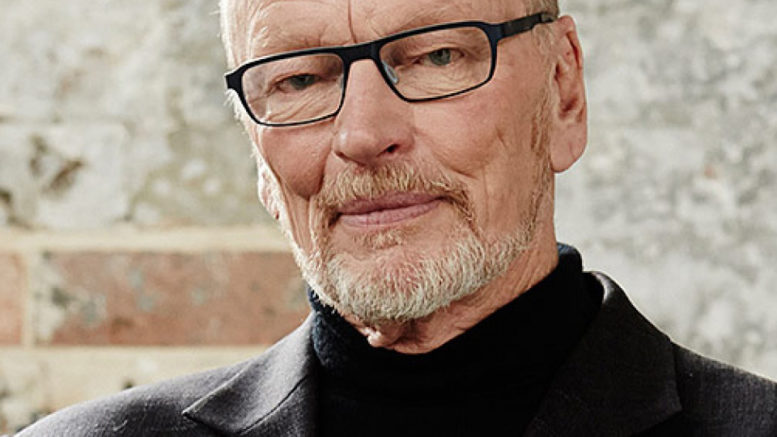 Applications for the 2020 Bouddi Foundation for the Arts Grants for Young Artists are open and offer up to $5000 for artists on the Central Coast between the ages of 15-25.

The grants are designed to be used for any purpose that advances the development of an artist’s talents including the purchase of equipment and materials; tuition and education; attendance at symposia and workshops; participation in performances; recording and publication costs.

To be eligible, artists must have a meaningful connection within the Central Coast and be aspiring to develop skills in music, visual arts, performing arts, literature, community arts, Aboriginal arts, film, electronic arts, puppetry, craft, and more.

In light of the current COVID-19 condition, the Foundation has incorporated a new home-made video category with a judicial prize of $1000 and a popular vote prize of $1000.

The Foundation is celebrating its 10th year of operation and, though this grant, seeks to continue its support for young artists on the Central Coast.

Past recipients of the grant have put the money toward an array of uses and found success in their endeavours.

Grant awardee, Jordan Richardson is a 3-time finalist in portrait painting in the famous Archibald Prize.

Actor, Sage Imogen, who used a grant for tuition at the Royal Central School of Speech and Drama in London UK, is a multiple award winner in both Australia and in London’s West End as actor and producer.

Flautist, Alyse Faith, whose grant supported tuition at the Royal Academy of Music in London for her Master’s level academic studies has won several distinctions.

Singer/songwriter, Lucy Parle, won the 2019 Youth category at the Tamworth festival, while puppet designer, Gabrielle Paananen, plans to go to the US for a mentorship.

These are but a few notable examples of how the grant money has been used.

The Bouddi Foundation for the Arts was founded by actor and director, John Bell, who continues in the role of Chair and lead Patron.

Mr Bell has noted the profound effect of the current Coronavirus pandemic in terms of postponed domestic and international travel and cancelled educational courses.

“Be bold, be creative, because this time will pass.

Mr Bell will present the successful applicants with their grants at the Annual Awards Event, Wagstaffe Hall, on the 29th November 2020.

Further information can be obtained by contacting the Bouddi Foundation for the Arts via bouddiarts.org.au, or by emailing bouddiarts@gmail.com.