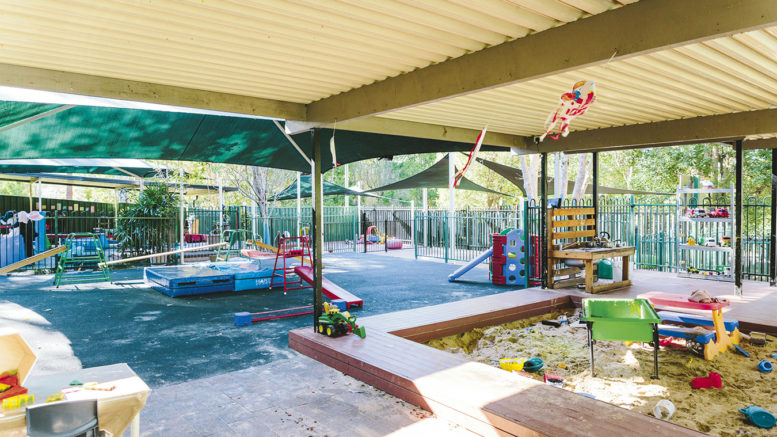 Parliamentary Secretary for the Central Coast, Adam Crouch, has hit back at criticism from the State Opposition over delays in the delivery of the $82M Council childcare package pledged by the NSW Government on April 9.

“The anxiety and stress levels of councils, staff, parents and children are heightened every day this government refuses to hand over the funds as promised,” Warren said.

Harrison said the funds should have been handed over weeks ago.

“This tardiness in keeping their promise really brings into question their commitment to quality early childhood education, and keeping parents able to participate in the workforce,” she said.

“They cannot say early childhood education and care is important and then not keep their promise to keep it viable.”

But Crouch said payment for the first three-month period would be made as a lump sum in June.

“This simple and practical solution was worked through with representatives from the local government sector,” he said.

“NSW is the only state to match Commonwealth funding for council-run early childhood services, making them the best supported in the country.

“Further updates will be provided to local government as soon as possible,” he said.

“In the meantime, if any councils require further clarification, they should contact the NSW Department of Education.”