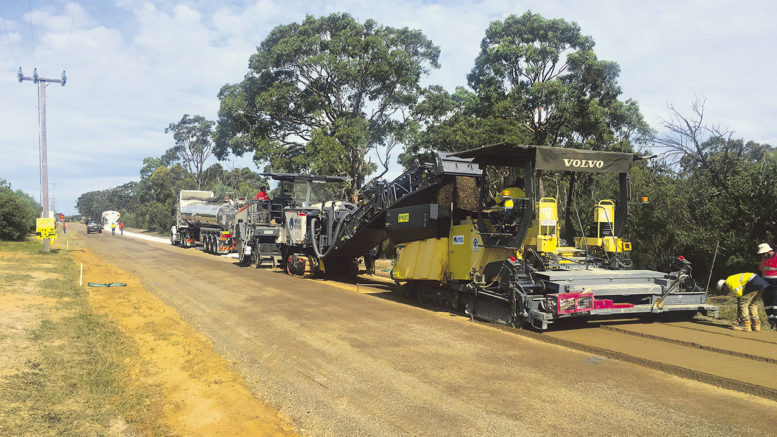 Central Coast Council will continue to honour current contracts, but tenders will be reviewed, staff have told councillors at their April 27 meeting.

Upcoming tenders would be “reviewed to understand the potential impact on cashflow and various other factors”, according to a report from staff.

The factors included the capacity to stimulate the local economy, whether it prioritised work for Council staff, if there was associated grant funding, whether it was an essential service and if the work could be slowed rather than stopped.

“The decision as to whether to proceed to tender will be made in light of Council’s cash flow and financial situation,” the report said.

The report claimed that, of those, more than half continued to be provided without any interruption.

Other services were being provided with a partial interruption.

About 49 percent of the workforce was working remotely, the council meeting was told.

Arrangements were in place for staff who travelled together in vehicles as part of their work to cease to do so to provide for social distancing.

Council has redistributed vehicles to provide for this and has hired vehicles.

A total of 134 services were identified as interrupted.

Council’s waste facilities were closed to the public for a period but had re-opened.

Council events through to at least June 30 had been either cancelled or postponed and that money was being redirected in grants to help the vulnerable.

Cr Troy Marquart said the sad reality was that some businesses and some sporting associations would be gone forever because they weren’t getting sponsorship.

The report said council staff would continue to monitor the financial impact to both its financial position and the wider community.

It had resolved to stall debt recovery actions and signed up to the Splinter Award to enable it to access options to maintain employment for permanent staff whose jobs have been impacted by work closures.

An Economic Task Force had been established to respond to local business impacts.