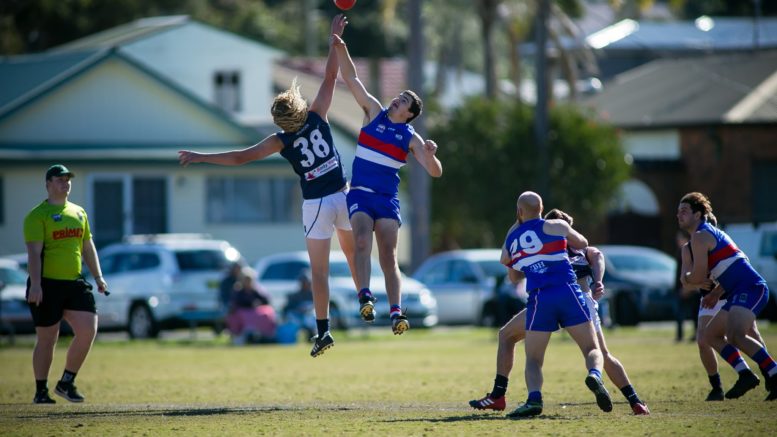 Central Coast AFL players and fans are eagerly awaiting confirmation from the AFL over a prospective restart of the Hunter and Central Coast competition.

The AFL this week foreshadowed a recommencement of the national AFL season from June 11.

Speaking on Footy Classified on Wednesday night, Collingwood president Eddie McGuire said the league was pushing for a June 11 start.

He said the season would re-open with a blockbuster clash between the Pies and Richmond.

Some doubt has been cast over the start date however due to uncertainty over interstate travel restrictions on clubs such as the Adelaide Crows, Port Adelaide, West Coast Eagles and Freemantle.

Newscorp reported that the South Australia’s SA Covid-19 Transition Committee had rejected an AFL request for players to be able to bypass a 14-day quarantine period when flying in and out of the state, which may mean those clubs will need to establish quarantine hubs on the eastern seaboard.

Here on the Coast, AFL Regional Manager and Chairman of Sports Central coast, Simon Smyth, said local clubs were excited about getting back to playing footy.

“We’re waiting on feedback from the State Government on when Stage B and Stage C of the AIS training framework comes back.

Smyth said he was confident all local clubs would elect to resume the 2020 season.

He said the local AFL clubs did not have the same financial pressure as local rugby league clubs because they did not need to fork out payments for senior players.