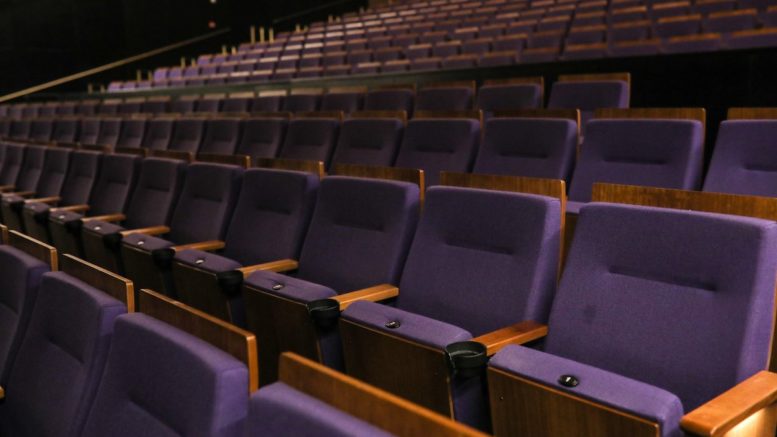 A new Cultural Hub has been announced for Wyong but local arts groups are questioning its purpose when The Art House exists.

Wyong is set to receive a brand new $1.5M Cultural Hub to boost its offering to the local arts community but some are questioning whether that’s money well spent.

Central Coast Council received funding for the project under round two of the NSW Government’s Stronger Country Communities Fund, with the new facility to be built on Margaret St and within walking distance of The Art House.

The multipurpose Hub will provide space for rehearsals, set construction, studios, meetings and office space through long term leases and casual venue hire and is expected to be completed by 2022.

Parliamentary Secretary for the Central Coast and Member for Terrigal Adam Crouch said the space would be a boon for the local arts community.

“There is a shortage of arts-focused infrastructure on the Central Coast and the Hub will provide this much-needed central and accessible space.

“Not only will this allow the local arts community to fulfil their potential, the project will create construction jobs at this difficult time for our local economy,” Crouch said.

Central Coast Mayor, Lisa Matthews, said the Hub would not only compliment The Art House but further cement Wyong’s identity as a vibrant, creative, accessible destination brimming with cultural vitality.

“We are thankful to the NSW Government for this funding contribution which will enable us to build on a base for local arts and cultural development and place for our community to connect and engage creatively.

“I’m excited to see this project progress and the positive contributions it will make to enrich the lives of our community and the economic development of Wyong’s town centre,” Mayor Matthews said.

However, two of the major players in the Wyong arts scene suspect it won’t live up to the hype.

Howard Oxley is the President of the Wyong Drama Group and thinks the money would have been better spent on upgrading The Art House.

“I was on the committee for The Art House project and it originally had a second story that encompassed rehearsal space and the like and I don’t see why council would invest in a separate space when there’s already a $14M theatre with similar facilities already there.

Howard was also concerned about whether amateur arts groups would be able to afford to utilise the space.

“The Art House is a professional theatre and a bloody good one at that, but it’s not a venue that can easily be utilised by amateur groups.

“We never turned a profit when we did productions there as the costs are enormously high and that’s generally the case for most amateur groups, it’s just not affordable.

“What fees are like at the new Hub will determine its viability,” Howard said.

“I like the intention behind the Hub, but the fact is amateur groups need homes and this doesn’t sound like it’s going to be one,” he said.

Howard’s also concerned $1.5M won’t add up too much in the long run and suspects there could be a cost blowout on the horizon.

Julie Young is the President of the Wyong Musical Theatre Company and while she’s thrilled to see arts infrastructure spending on the Coast, she admits she’s also puzzled as to what local groups might make use of the new space.

“Most of the established groups already have a space that they utilise, we have The Grove, Wyong Drama Group has Red Tree Theatre, Jopuka Productions have their space at Tuggerah so I’m really not sure who would take advantage of it.

“There are other groups of course and lots of artists and the like, but I do agree with Howard that it will come down to who can afford to be there,” Julie said.

Regardless, Julie applauds council and the State Government for seeing the value in the arts.

“If there’s one thing this pandemic has shown us it’s that when times are tough people turn to the arts, which has not been reflected in the funding of or support for, the arts since this all started, so any funding for the arts community is worthwhile in my books,” she said.

The NSW Government has granted Central Coast Council a time extension for project completion up to January 2022, enabling the project to proceed.