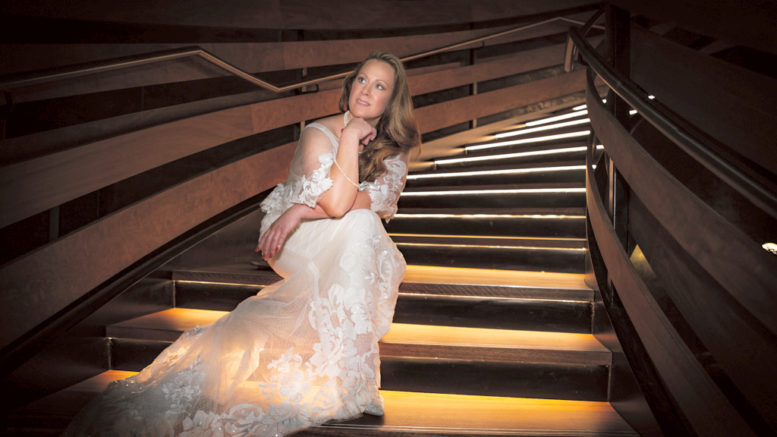 The opera company has arranged for local trumpeter, Tim Rees, to perform the Last Post and the Rouse in the morning whilst company CEO, Angela Brewer, will perform a solo number in the evening.

Rees performance will commence from 6am.

Brewer’s will start at 6:05pm after the national minute’s silence at 6pm on ANZAC Day.

According to Brewer, both performances are expected to echo out across Gosford in a 15km radius, giving residents the chance to commemorate the fallen and returned from the safety of their homes.

“We encourage you to step out on to your balconies, lawns or driveways with a candle to pay tribute to our ANZACs and unite with Coast Opera Australia as a community this ANZAC Day.

“This is our way of paying our respects and bringing something live to the people of Gosford,” Brewer said.

Both performances will also be streamed on Coast Opera Australia’s social media for those not in the immediate vicinity to follow along.

Brewer would not reveal the song she’ll sing at the evening salute but noted that it was an Australian favourite.

“It’s certainly a crowd pleaser and was chosen for its relevance to our ANZACs and the current situation with COVID-19,” Brewer said.

Age will not weary this surviving ANZAC