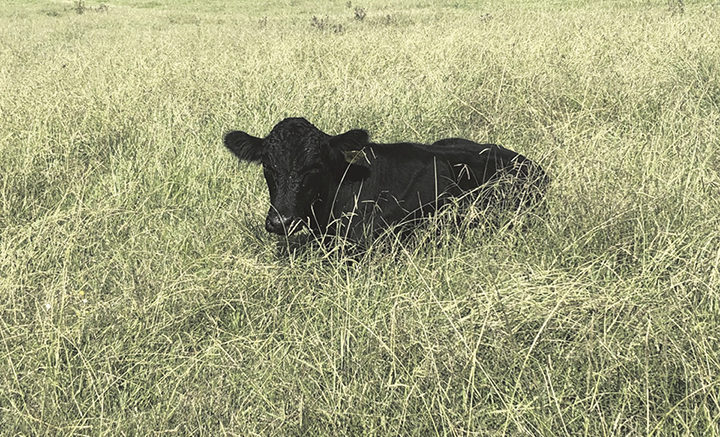 Livestock owners on the Central Coast have been warned to be on the lookout for the signs of Three Day Sickness in their cattle, following a spike in confirmed cases in the area.

Greater Sydney Local Land Services District Veterinarian, Lisa Goodchild, said the cases were likely to be the result of recent rainfall bringing a rise in biting insects known to cause the viral disease.

“Other signs can include drooling, watery eyes and a nasal discharge.”

Goodchild said the disease could also cause temporary infertility in bulls and abortions in cows.

“Typically, affected animals are only sick for a few days.

“However, some animals do take much longer to recover,” she said.

Goodchild said three separate cases had already been confirmed with the likelihood of more to follow.

“Daily monitoring of your herd is particularly important during this time, to ensure you identify any affected cattle and provide timely and suitable treatment and/or nursing care,” she said.

“A vaccination is also available.”

Unique Aboriginal Corroboree and Cultural Festival to be held