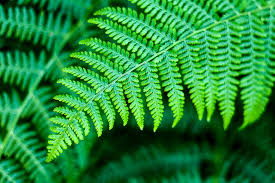 The understanding of global warming and associated climate change requires careful research and a good background in the scientific principles involved.

I will limit my comments to his erroneous concept of equilibrium.

To quote “recorded facts prove that nature is logically providing its own equilibrium …. with photosynthesis.”

The values he provides clearly demonstrates he is wrong.

Such an increase (and rate of increase) is a long way away from equilibrium.

In fact, atmospheric CO2 concentration appears to have been stable (in equilibrium) at 285ppm preindustrial era.

Today the level is around 405ppm and possibly higher.

This represents an increase of at least 42 per cent in 170 years.

The poor old Earth’s photosynthesis system has been unable to keep up with this increase.

The system is even further away from equilibrium than Mr Caruana cares to believe.

Excessive overdevelopment is not what residents want

Thanks for the coverage