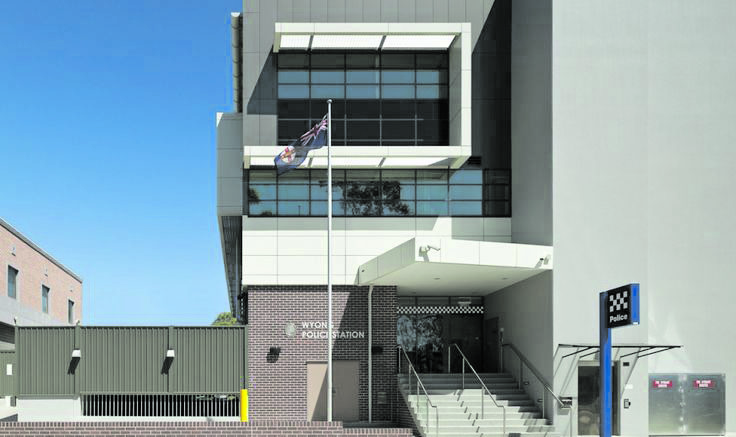 A 31-year-old woman has been charged with multiple offences after allegedly spitting and coughing at police officers whilst claiming to have COVID-19.

At about 8:20pm on Thursday, March 26, officers attached to Tuggerah Lakes Police District stopped a vehicle on Anzac Ave, Wyong, near the Pacific Hwy.
The woman attempted to flee by foot but was apprehended by officers a short time after.
A short struggle followed, where it is alleged that she coughed and spat at officers before being arrested.
Multiple items were seized from her car including capsicum spray.
She was taken to Wyong Police Station and charged with intimidate intend fear physical harm, resist or hinder police officer in execution of duty, assault officer in execution of duty, give false information person/property in danger and possess or use a prohibited weapon without permit.
The woman was granted bail to appear at Wyong Local Court on Wednesday, April 22.