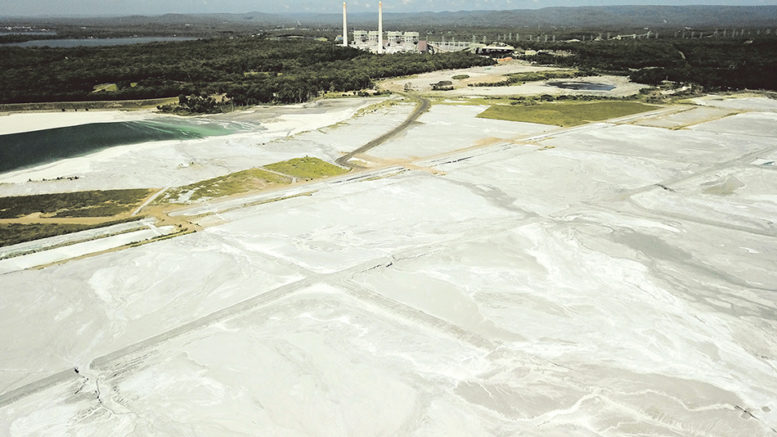 EPA Regional Director, Metro Operations North, Adam Gilligan, said the EPA alleges that the operator breached its environment protection licence.
“The EPA received complaints alleging excessive dust being generated and blown from the station’s ash dam on the afternoon of October 17, 2019,” Gilligan said.
“The dust was witnessed from several kilometres away and had the potential to impact local air quality and disturb the amenity of residents.
“The EPA investigated this incident and alleges that the ash dam was not being operated in a manner which would have minimised the dust emissions, in contravention of their licence conditions, and an offence under the Protection of the Environment Operations Act,” Gilligan said.
The EPA issued an Official Caution referring to two previous penalty notices in the past three years, and will continue to monitor the management of the ash dam.