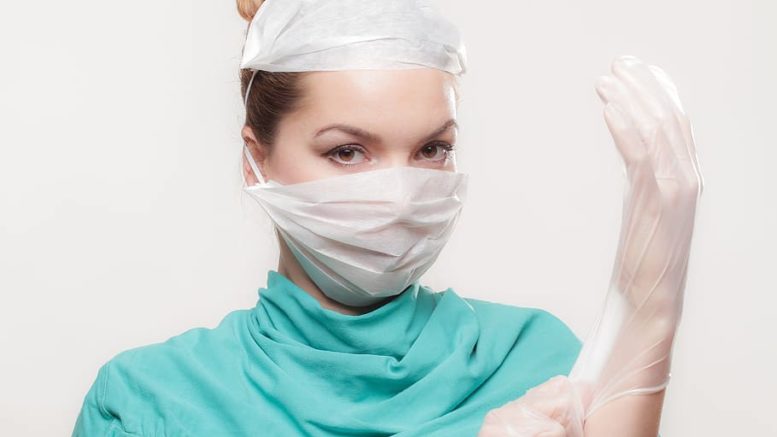 Some casual nurses are reportedly needing to join the Jobseeker lines.

Central Coast Local Health District has hit back at claims by Labor MPs that local nurses are being forced to apply for the Centrelink JobSeeker payment as the health district continues to advertise for casual healthcare workers.

“The district remains the fifth highest in the state for cases of COVID-19 per 100,000 residents,” Catley said.

“Healthcare workers are essential and shifts should be made readily available during this health crisis.

“Despite this, the health district is advertising a surge in casual pool hiring for nurses and other positions instead of providing opportunities to existing staff.

“I am bewildered that the Liberal State Government would advertise for new staff while its existing talent pool are forced into the queues for Centrelink.”

“It is essential that these skilled professionals are not lost to the health system in the longer term because they are forced to seek alternative employment,” Harris said.

Member for Gosford, Liesl Tesch, said the situation was a “slap in the face” for local healthcare workers.

“The State Government needs to ensure that our hospitals have the staff they need to deal with this crisis and forcing nurses onto Centrelink queues doesn’t maintain vital capacity in our hospitals,” Tesch said.

But Central Coast Local Health District Chief Executive, Dr Andrew Montague, said the district would be reaching out to existing casual staff with relevant experience as demand for services increases during the pandemic.

“We must also advertise for further casual positions across a broad range of professions to boost our pool of casual staff in case they are required to meet increased demand during the pandemic,” Montague said.