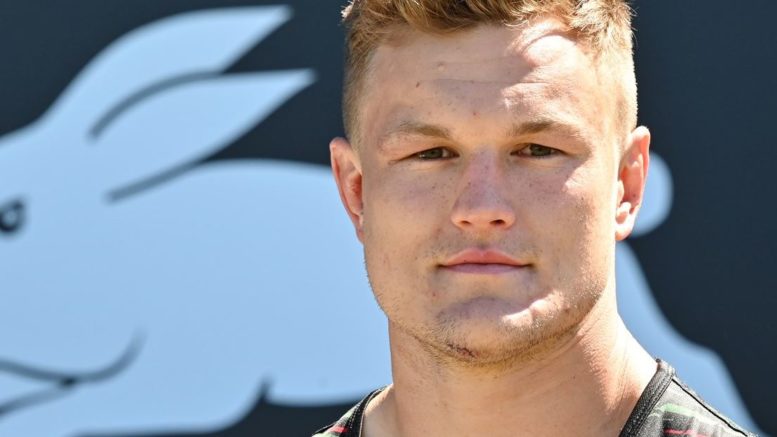 While rugby league has gone into lockdown on the Coast, one local superfan believes that there’s plenty of local talent to get excited about.

Gosford Kariong Storm member and league aficionado, Andrew Stark, says the host of local talent poised to shine in the NRL this year should help get even the most deflated of league fans through the COVID-19 hiatus on the game.
From the Roosters to the Raiders, the Coast has a mix of locals set to make waves this season.
Here’s Stark’s breakdown of who to lookout for.
Gosford Kariong Storm junior, Matt Ikuvalu, is a member of the premiership winning Sydney Roosters three-quarter line.
A bullocking outside back, Ikuvalu also had stints at Erina, Wyong and Manly, before landing at Bondi Junction.
His 2019 teammate, Latrell Mitchell, has switched allegiances to the South Sydney Rabbitohs this season, where he has begun the year at fullback.
Mitchell is a Taree junior, however, he did play for the Central Coast under 16s in 2015.
The Newcastle Knights’ top grade squad boasts a handful of locals in 2020.
The Saifiti twins played locally for Terrigal and The Entrance, Connor Watson from Kincumber via Knox Grammar School, Phoenix Crossland began as an Erina Eagle and Bradman Best starred throughout his time in the juniors with the Woy Woy Roosters.
All five will be looking to play major roles in a Knight’s resurgence this season.
Toukley Hawks duo, Jack Cogger (Canterbury) and Adam Keighran (NZ Warriors), are both young halves with bright futures.
North Queensland Cowboy, Scott Drinkwater, has shifted from fullback to five eighth in 2020.
The former Terrigal Shark is a star attraction for the Townsville based team and his speed off the mark is a threat to any opposition team’s defensive line.
The Entrance Tigers and Berkeley Vale junior, Liam Knight, is locking the South Sydney scrum and has developed markedly over the past 12 months under the wily stewardship of Wayne Bennett.
Journeyman, Brendan Williame, has returned from the UK Super League to link with St George Illawarra in 2020.
An exciting three-quarter, Williame is a Woy Woy Rooster who also played a season with Umina before heading to Sydney.
Wyong Roo, Jesse Ramien, is back at Cronulla after an unhappy year with the Knights, while Kincumber Colts’ dummy half, Tom Starling, has pushed his way onto the Canberra Raiders bench.
Wyong hooker, Jacob Liddle, is recovering from a long term injury but is aiming to be back for the Wests Tigers late in the season.
Berkeley Vale Panther, Brendan O’Hagan, began the year as Captain of the strong Wests Magpies NSW Cup team and is in the mix for a Tigers NRL debut in 2020.
Other local players on the fringes of first grade include: Brad Keighran (Wyong – Parramatta), Luke Sharpe (Wyong – Newcastle), Nicho Hynes (Umina – Melbourne), Blake Taafe (Berkeley Vale – Souths), Elih Jackson (Terrigal – Sydney Roosters) and Ben Thomas (Kincumber – Sydney Roosters).

You cannot be serious