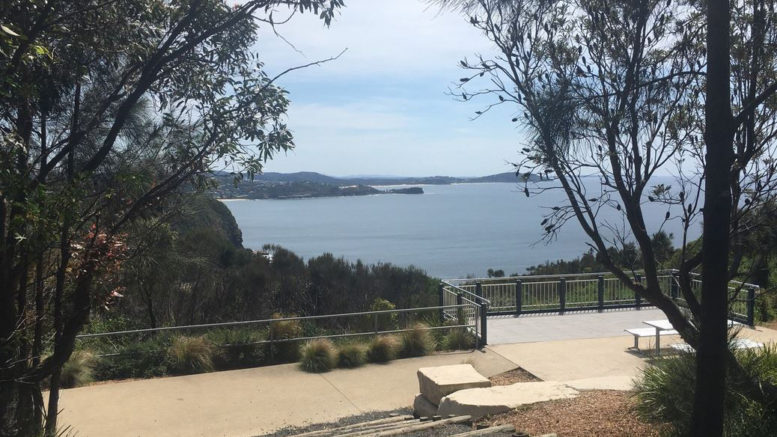 Captain Cook Lookout was the scene of a dramatic resuce

An 18-year-old man is recovering in hospital after falling 20m from a cliff at Copacabana.

Emergency services were called to Captain Cook Lookout just after 11pm on Monday, April 13, following reports that a man had fallen, sustained serious injuries and was in need of rescue.

Following a vertical rescue team operation, the man was treated at the scene by NSW Ambulance Paramedics and the Westpac Rescue Helicopter Critical Care Medical Team, before he was taken to John Hunter Hospital in a serious but stable condition.