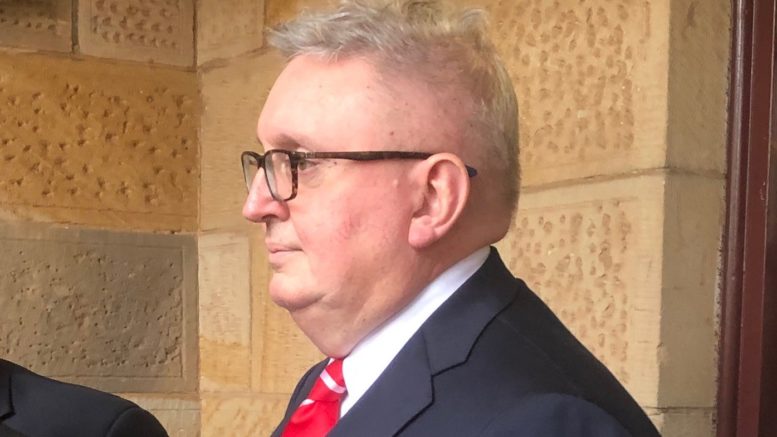 NSW Arts Minister Don Harwin resigned from cabinet on April 10, after being slapped with a $1000 fine for self-isolating prior to Easter at his Central Coast holiday home instead of at his primary residence at
Elizabeth Bay.

News broke on April 9 that the former Minister had been at his Pearl Beach holiday home for some weeks and was planning to stay there through the Easter weekend, contrary to directives from Premier Gladys Berejiklian that Sydneysiders should stay at their primary residences to avoid the spread of
COVID-19.

Shadow Arts Minister Walt Secord called on the Premier to sack Harwin saying he had “completely ignored” health officials and his own party leaders. “We are all in this together and we have to stick to the strict rules to protect the community,” Secord said.

“Social distancing is about saving lives; Mr Harwin is not above the law.”
The same day, Parliamentary Secretary for the Central Coast, Adam Crouch, said he welcomed confirmation from Police Commissioner Mick Fuller that he would investigate the matter.

“The message is simple and it applies to everyone, no matter what your job is,” Crouch said. “Go home and stay home.”

Premier Gladys Berejiklian fronted the press to reaffirm that she felt “very passionately” about protecting the state’s citizens.
“But I can’t be responsible for every person’s actions,” she said.
“Sometimes people have to step up and take personal responsibility.
“I regret and apologise to everybody that someone from my team undertook this activity and the perception is not good. “I am deeply disappointed.”

The Premier made the point that Harwin had been living at Pearl Beach for some weeks and was “technically up there well before the restrictions were in place”. But on April 10, Harwin tendered his resignation as Minister.
“There is nothing more important than the work of the government in fighting the coronavirus crisis,” he said.

“I will not allow my circumstances to be a distraction from that work and I very much regret that my residential arrangements have become an issue during this time. “At all times I have sought to act in accordance with public health orders and I sought advice that my living arrangements complied with those orders.

“I remain confident that I have acted in accordance with those orders.
“I know however that perception is just as important during these times.