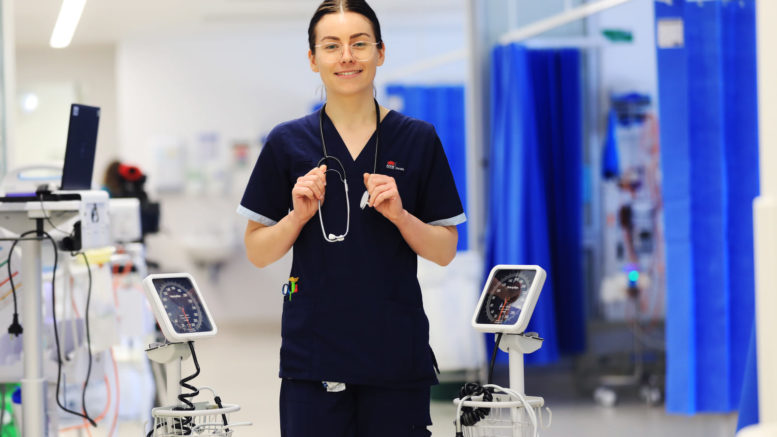 As the Coast’s health system braces for a rise in hospital admissions, nascent signs have emerged of a slowing in the rate of spread of the COVID-19 virus.

Earlier this week, the NSW Government imposed new restrictions to limit social gatherings to just two people and to force travellers returning from overseas into mandatory quarantine in city hotels.

Against this backdrop, the number of new infections reported in NSW in the 24 hours to 8pm Wednesday (April1) was 116, down from over 200 the week before.

This brings the total number of reported cases in NSW to 2,298, with 43 people in intensive care units.

On the Central Coast, the Local District Health advised the total number of confirmed COVID-19 cases has risen to 104, an increase of just 14 cases in the past 48 hours, down from an increase of 32 in the same period last week.

There are still no Coronavirus-related deaths on the Coast and, in fact, only one (non-ICU) hospital admission.
Over 4,280 people have now been tested on the Coast, which implies a positive test rate of around 2.4 per cent, a rate which is very low considering it is based on a sample of people experiencing symptoms and/or who have potentially been exposed to the virus.

The slowing rate of spread in NSW comes roughly a fortnight after the initial shutdown measures were introduced and stands in stark contrast to the rest of the world, where the global death toll has now climbed to almost 50,000.

In another glimmer of hope, NSW Police Commissioner told reporters on Wednesday morning, April 1, that the State’s social distancing laws, which prevent people from leaving the house without a “reasonable excuse”, will be over by the end of June.