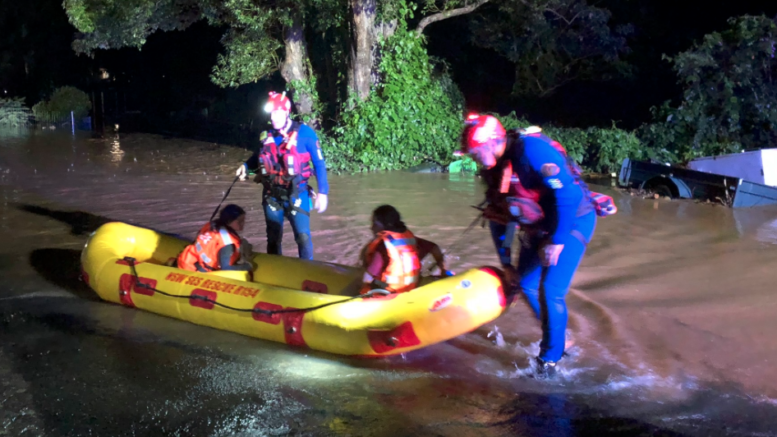 Wyong MP, David Harris, has congratulated members of the Wyong SES Unit on being awarded the long service medal at the Central SES Awards Night.

He spoke in State Parliament on February 4, saying that Wyong SES was one of the busiest units in NSW, with an excellent track record of serving its community.
“Well done to the members of Wyong SES Unit who have volunteered to keep our community safe,” he said.
Long Service Medals were awarded for an outstanding contribution over a prolonged period.
Recipients are: 25 years, Brian Gates; 20 years, Brett Rowan; 15 years, Bob Field, Terry Henry, mother and son Sue Robson and Reefe Robson; 10 years, Ian Johnson, Phil Murphy, Stephen Stewart, Janette Taylor; and, 5 years, John Buchtman.
Clasps are awarded for each additional 10 year period.
Six Wyong SES members received the National Medal which recognises at least 15 years of diligent service in organisations that protect life and property at some risk to their members.
National Medals were presented to Bob Field, Terry Henry, Ben Falconer, Reefe Robson, Sue Robson and Andrew Warnest.
Brian Gates was awarded the National Medal Clasp 1.

Blue Haven is Australia’s Primary School of the Year