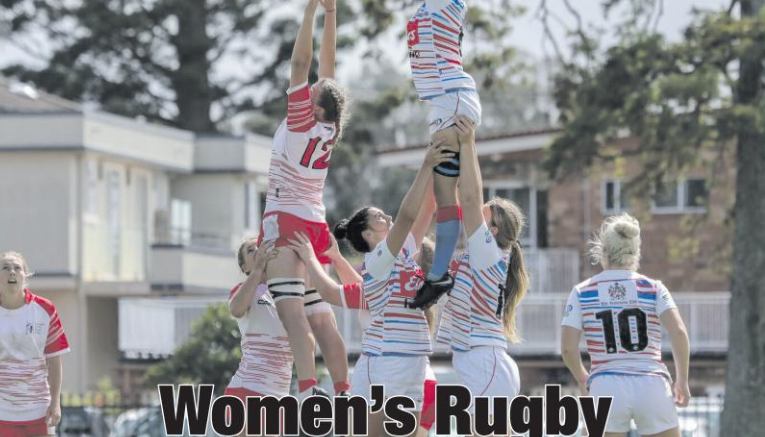 However, organisers were delighted with the high quality of rugby at the NSW Country Women’s Sevens Championships played at Woy Woy Oval last weekend (March 14-15).

The tournament was won by defending champions Newcastle Hunter, who defeated Central North 12-0.

The Central Coast side finished in third place after two narrow losses put them into the play-off for third, in which they defeated Western Plains.

The draw on Saturday saw a replay of the 2019 Final, as the Central Coast girls came up against Newcastle Hunter.

It was a tough way to start the tournament and the Central Coast team played extremely well, but unfortunately were defeated narrowly 19-17.

The development of the players since 2019 was obvious to supporters, and after two convincing wins in the remaining round matches, the team went into Sunday’s first semi-final still believing they had a big chance of winning the tournament.

A shock loss to Central North on Sunday morning however denied the Central Coast a final berth and the team had to settle for third.

Central Coast Rugby Union (CCRU) stated that all competing zones had clearly worked hard leading up to this tournament and the standard was much higher than in 2019, with all games being tightly contested.

Coaches, Michael Burgess and Luke Mack, while disappointed not to make the Final, said they were very proud of the level of improvement from the team and were confident that the experience will prove beneficial for the 15-a-side NSW Country Championships later this year.

One of the stand-out performances from the Central Coast side was from Elise Conolly, whose strong runs all weekend and multiple tries saw her named in the NSW Country Dream Team.

The Coast did have some representation in the Final, with local referee, Kate Thomson, appointed to referee the match.