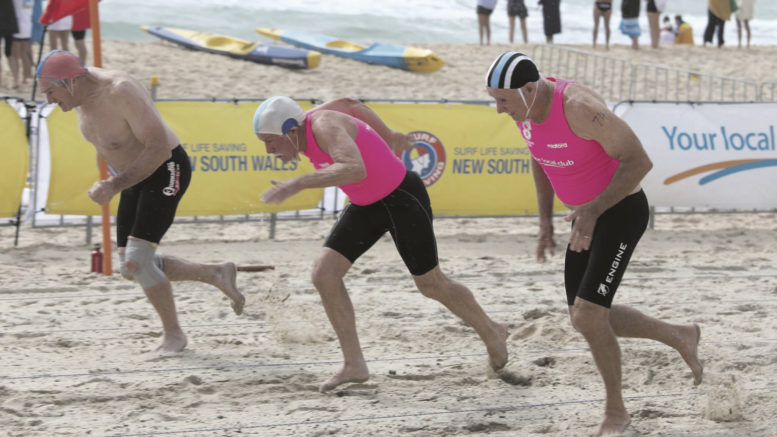 William Cook was the first medalist for Umina, taking bronze in the 70-74 Male Beach Sprint.

This was followed by Steve De Vivo’s silver in the 50-54 Male Beach Flags and Steven Plummer’s silver and Jason Tucker’s bronze in the 45-49 Male 2km Beach Run.

Umina’s final medals came from the team events courtesy of Kerry Armstrong-Smith and Christine Bishop who took silver in the 45-49 Female Double Ski, and Siobhan Hallinan-Clarkson, Richelle Ingram, Allison Tucker and Katrina West, who wrapped things up with a silver in the 170 Years Female Beach Relay.

The championship was held at Swansea’s Blacksmith Beach from March 4 to 5.