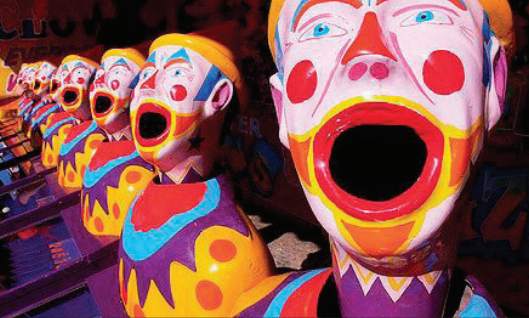 The Central Coast Regional Show has been cancelled for 2020.

“The Executive Committee of the ASC of NSW Ltd met on the 17th to discuss the implications on agricultural shows of the Order under Section 7 of the Public Health Act 2010 to force immediate cancellation of public events with more than 500 people in response to COVID-19.

“Tim Capp, ASC President stressed the importance that all shows comply with this directive for the foreseeable future, so the Central Coast Regional Show will not be proceeding,” Stonestreet said.
The show was meant to take place over April 25-26 at Gosford.

All the fun of the fair at the Regional Show