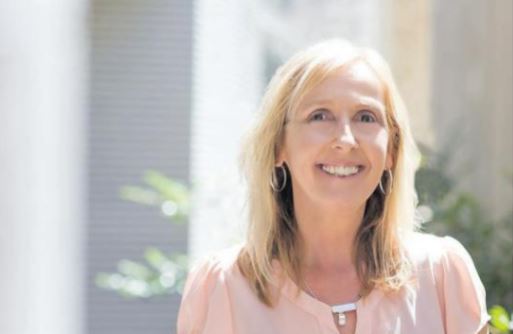 Residents will be invited by Central Coast Council to a public hearing for action on climate change.

The public meeting will expand on these ideas.
“We know we have 10 years to address climate change,” Cr Smith told her fellow councillors at the February 24 meeting.
She said hazard reduction burning was important but it was not the panacea, and it was a fact that the country was so dry before the bushfires as a result of climate change.
She said instead of calling it a Black Summer, it should be called the Climate Change Summer.
The council had declared a climate emergency in 2019 and needed to progress its action after that declaration, she said.
Her Motion requested a public hearing to bring the community together to discuss action on climate change.
It also called on a briefing for Councillors on how council was working with local communities on emergency preparedness and how Council was working with relevant agencies on hazard reduction.
Cr Kyle MacGregor seconded the Motion, saying that the climate emergency declaration was not a hollow gesture and council needed local solutions to a global problem.
The motion was adopted and included commending the NSW State Government for “reducing the risk of inappropriate responses to the recent bushfire crisis by announcing an independent expert Inquiry into the 2019-20 bushfire season.”
The Motion said Council recognised the independence and expertise of the former Deputy Commissioner of NSW Police, and the former NSW Chief Scientist and Engineer who had been appointed to lead the inquiry.
It acknowledged the comprehensive nature of the Terms of Reference for the Inquiry, including “consideration of any role of weather, drought, climate change, fuel loads and human activity”.
It went on to say that council looked forward to considering any recommendations arising from the Inquiry, including those related to preparing and planning for future bushfire threats and risks, land use planning and management, building standards, including appropriate clearing and other hazard reduction, zoning, and any appropriate use of indigenous practices.
Councillors Greg Best, Troy Marquart and Chris Burke voted against the Motion.
The original Motion from Councillors Greg Best and Troy Marquart had wanted council to consider options for reducing the Coast’s fuel load ahead of next year’s fire season, asking Council to reconsider some of its designated vegetation corridors.
Councillors Best and Marquart said the region was still extremely vulnerable to the potential of major wild fires, “particularly due to ground fuel loads” and wanted council to acknowledge its vegetation policies had contributed to this build up.
This was defeated in favour of Cr Smith’s motion, which also noted the potential for fires, but added that it was “vulnerable to the predicted impacts of climate change including extreme weather events and potential major wild fires, coastal erosion and flooding”.