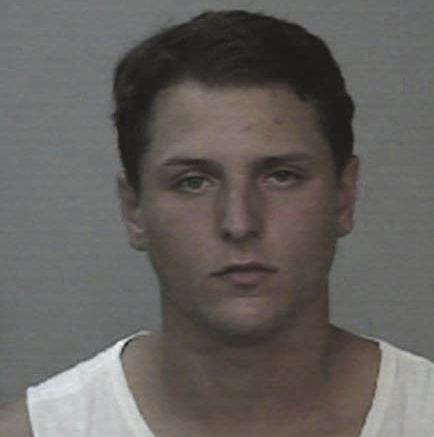 NSW Police are appealing for public assistance to locate a man wanted on an outstanding warrant.

Vincent Cusumano, 21, is wanted by virtue of an arrest warrant for drug, firearms and weapons offences.
Detectives from the State Crime Command’s Criminal Groups Squad commenced inquiries into his whereabouts and are now appealing for public assistance to locate him.
Cusumano is described as being of Caucasian appearance, between 180-190cm tall, with brown hair and brown eyes.
He is known to frequent the Central Coast.