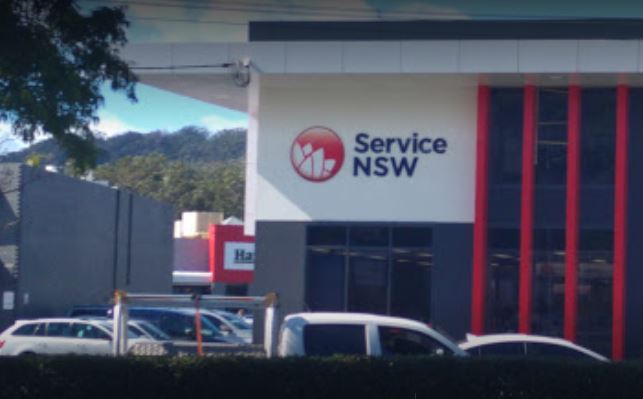 [Forum] This is a brief but confusing look at the muddled verification requirements for Service NSW.

I recently attempted to update my Working With Children Check (WWCC) authority with Services NSW but was told all the documents that I presented, apart from my Birth Certificate, were not considered valid.
This is because none of the documents, my NSW driver’s licence, security guard licence and my Medicare authority card included my middle name (Francis) on the documents.
I have cleared the WWCC, as it’s called, before, without any queries as to my identity.
None of the organisations to which I applied for the above authorities have ever queried my identity and readily accepted my applications, including birth certificate verification, and dispensed the appropriate authorisation without requiring me to include my middle name.
I have a long surname, Castellari, and an equally long Christian name; Christopher.
They only just fit on most card authorities.
However, according to Service NSW, they now require the entire name, Christian, middle names and surname, as recorded on your birth certificate, to be entered onto an identification deemed valid by them.
Apparently, this has been so since December, according to the Services NSW officer that I spoke to, but there has been no official notification, as far as I can see, that verification requirements have changed.
In fact, Service NSW states on its website that in most cases such as Birth Certificate, Driver’s Licence etc, the middle name is optional.
The Minister responsible for Service NSW is Victor Dominello, the Member for Ryde, and his web page is awash with press releases about all the good things that the NSW Government has done for the citizens of the state, especially in the wake of the bushfires.
Sadly though, no word or hint that document verification requirements, which mean your identity, the identity that I have held for a good many years, have changed and are more strict.
To meet Services NSW requirements, and I suppose the Federal Government’s as well, although I have been unable to find any clear guidelines from them either, we will all have to change the information on our driver’s licence, bank and credit cards, Medicare card, Opal card etc to match my easily fakeable, type written piece of paper they regard as more important than all my other verification carefully compiled in my belief that it was actually worth something.
So, it’s start over again, change them all to match my birth details, or maybe I’ll just chuck them all in the bin along with my smartphone, car keys etc and wander off into the bush.
It’s a tantalising thought and would certainly be easier than the processes one would otherwise have to go through to prove that I exist.

100,000 men and women need to be trained for all emergencies

Not satisfied that Delta has our wellbeing at heart