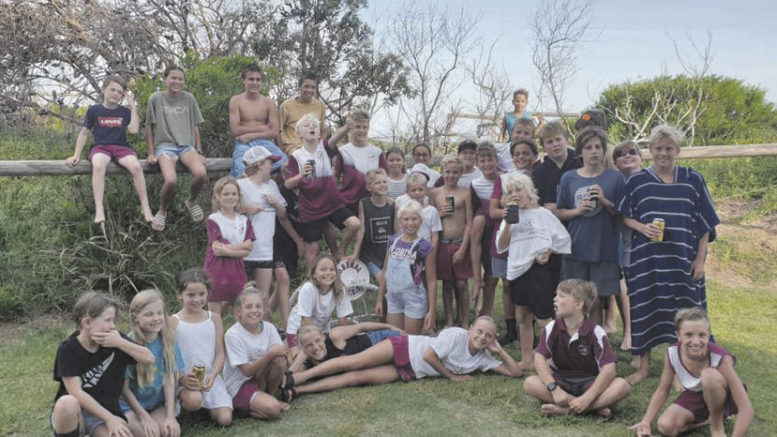 Surf Life Saving NSW’s 2020 Age Championships have been completed with many Nippers from Central Coast based surf clubs returning with state medals.

The Championships were hosted by Swansea Belmont Surf Club at Blacksmith Beach from February 28 to March 1.
Fourteen of the Coast’s clubs took part.
North Curl Curl Surf Club ultimately won the day, taking out first place in the overall point score, but the Coast still made an impact, with a breakdown below of how each club in the Coast Community News readership area fared.