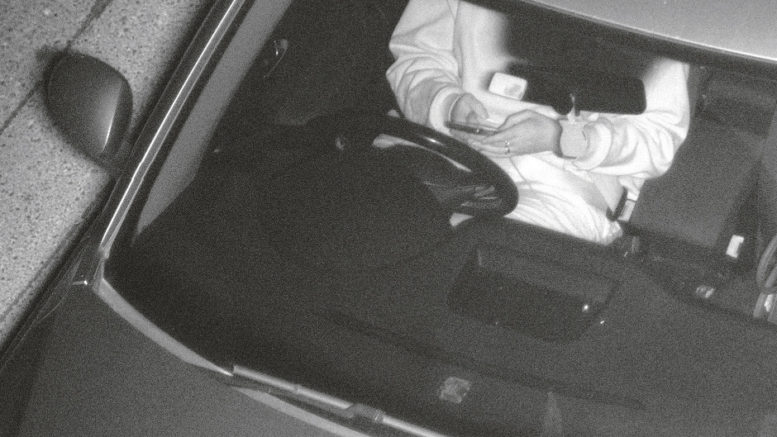 Central Coast drivers are warned that if they are caught on camera using their mobile phone while behind the wheel, they could receive a $344 fine, or a $457 fine in a school zone, and five demerit points.

The grace period of three months following the introduction of mobile phone detection cameras ended at the end of February, with more than 192 warning letters sent to drivers on the Central Coast alone.
Parliamentary Secretary for the Central Coast and Member for Terrigal, Adam Crouch, said cameras had been deployed to unmarked strategic locations around the Coast during the warning period, with 25,118 vehicles checked in the region.
“Research has found that illegally using a mobile phone while driving is associated with at least a four-fold increase in the risk of having a crash in which someone is killed or seriously injured,” Crouch said.
“Texting while driving increases the crash risk even further.
“I would say to any driver who thinks they can continue to put the safety of themselves, their passengers and the community at risk, you have been warned and you will face consequences.”
More than 9.2 million vehicles were checked by the cameras during the three-month warning period, and over 31,300 warning letters were issued to offending drivers state-wide.
The mobile phone detection program will progressively expand to perform an estimated 135 million vehicle checks per year by 2022/23.

Police out in force to keep Coast safe