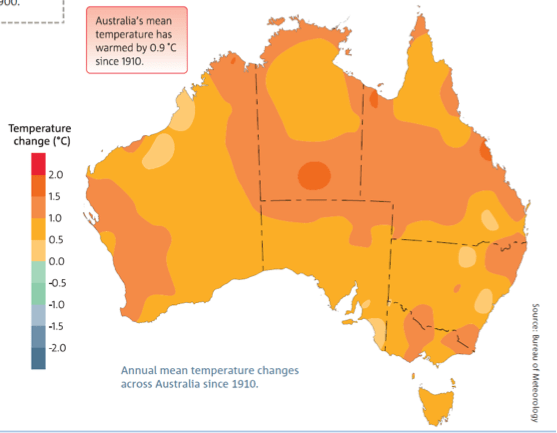 [Forum] Mr Hemming’s skepticism about climate change (Coast Community News Edition 232) is to be welcomed, although he is drawing the long bow a little in comparing belief in the resurrection (unsubstantiated myth) to acceptance of scientific observations on climatic conditions (recorded fact).

Science, of course, is about generating and testing hypotheses, and hypotheses should always be questioned based on emerging evidence.
However, the evidence that has emerged over the past 70 years, while perhaps not conclusive, is alarming enough to justify some long term precautions being taken to protect ourselves against possible negative effects while there is still time.
To wait for 100 per cent certainty looks as though it might be deferring a decision until too late for effective action.

Mr Hemming says that carbon dioxide concentration is only 400ppm (actually 407) and that this is not enough to bring about drastic climate change, but the historical record says otherwise.
Significant climate shifts have taken place in the past when levels were lower.

Right now, the level is the highest for 800,000 years, and it is rising 100 times faster than it ever has in the past, so if Mr Hemmings can suggest a cause other than human activity, he should bring it to the attention of the scientific community for investigation as nobody else can find one.
The idea that there is nothing much to worry about because there have been climate variations in the past is a comforting one, but it overlooks the fact that these changes took place before humans existed, and certainly before there was any human development to be threatened by these changes, whereas the impacts of climate change of a magnitude being postulated, will now be devastating.
The present refugee movements will seem like a small irritation compared to what we could face in the future.
If all the ice in the world melted, the sea would rise about 70 metres.
Of course, all the ice is not going to melt, but the possibility of a rise in the vicinity of 35 metres is quite real, and Penrith (not to mention the Central Coast) is about 15 metres above sea level, so it would seem wise to look at the implications of a temperature rise this century in considering the concentration of our population.
Similarly, we know that a small rise in temperature will increase severe weather events and this would have wide repercussions on agricultural patterns and on urban development.
Is Mr Hemming suggesting that we should ignore this danger because there is no absolute proof of the possible impacts?
This wouldn’t seem to be a prudent way to conduct our affairs.
It is also worth mentioning that the oceans are rising in temperature and absorbing carbon dioxide at a rate not previously recorded.
We can bury our heads in the sand and assume that this change in Ph balance doesn’t matter to us, but because of the interdependence of global systems, it is highly unlikely that this is going to be the case.
So, we can act like Mr Micawber and just see what turns up, or we can act in our own best interests and tackle the problem head-on by reducing emissions into our atmosphere.
Even if climate change turned out to be a false alarm, I have no objection to living in a healthy, pollution free environment that we can create with a little effort.
Dealing with the risk now is a win-win situation.