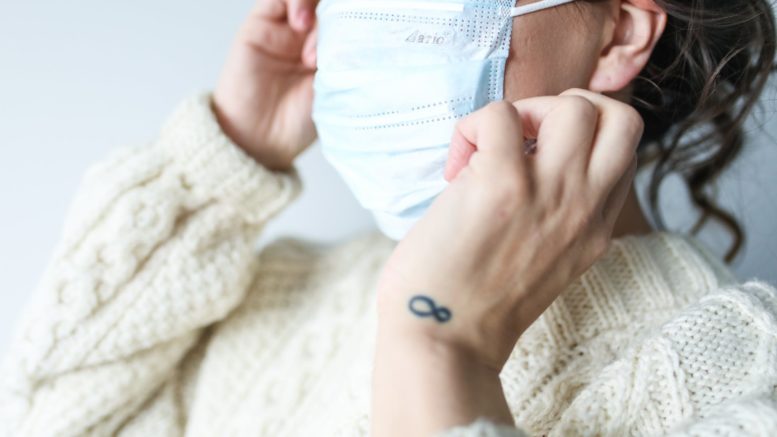 A spokesperson for the CCLHD said staff were undertaking daily wellness checks while she is in isolation at home and she is doing well.

They also confirmed an investigation into how she became infected was underway and that all her close contacts had been contacted and advised to self-isolate.

They’re also being contacted daily by the Public Health Unit to monitor their condition and will be promptly tested for the disease if they develop symptoms.

The spokesperson said Central Coast Health is continuing to trace and respond to cases of COVID-19 as they are diagnosed to slow any spread of COVID-19 in the community.

To help protect the community people are asked to: Clean your hands thoroughly for at least 20 seconds with soap and water, or an alcohol-based hand rub; Cover your nose and mouth when coughing and sneezing with tissue or a flexed elbow; Avoid close contact with anyone with cold or flu-like symptoms; and to stay home if you are sick.

To avoid causing panic and to preserve the patient’s right to privacy the CCLHD will not reveal her suburb of residence.

Since making the announcement just after 2pm, Central Coast Health’s social media has been bombarded with requests for more information from concerned Coasties and criticism over the lack of specific information.

Requests for information about the woman’s movements prior to her diagnosis abound but so far, the CCLHD has made no other announcements.