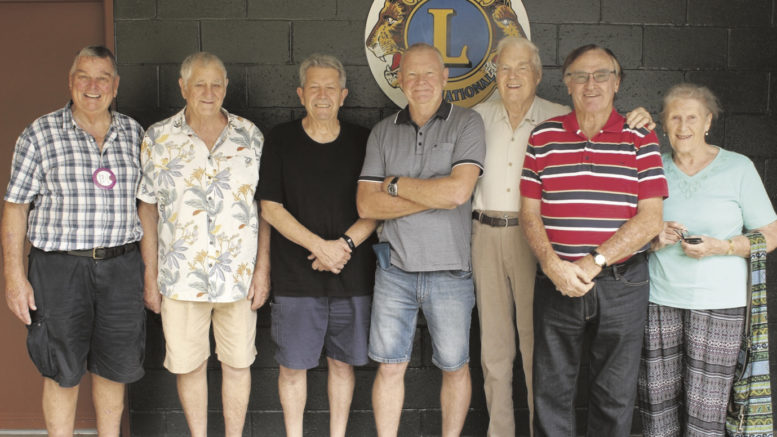 A piece of local history was celebrated in East Gosford in late February, with the reopening of the Lions’ Community Hall after the completion of a major refurbishment project.

Past Lions Club District Governor, Ron Jane, and wife Hazel, returned to the East Gosford Hall on Russell Drysdale St, which Jane conceived during his time as District Governor (1985 – 86).
“Ron was instrumental in getting the project for the construction of the Hall started in 1994.
“Working with the then Gosford City Council, the location was identified and approved in October 1996.
“Ron and his daughter developed the design and drafted plans which were finally approved for construction to commence on September 6, 2000, culminating with the hall’s opening on October 6 in 2001,” said Lions Club of East Gosford Publicity Officer, Michael Tabone.
“Thanks to the revenue collected through hall hiring and supported by Central Coast Council, a major refurbishment project was undertaken by the Lions Club Hall Committee in 2019 to rejuvenate the community asset.
“Ron and Hazel, who now live in Wyee, spent the day with Lions Club members recounting the history of the hall and celebrating its rebirth,” Tabone said.