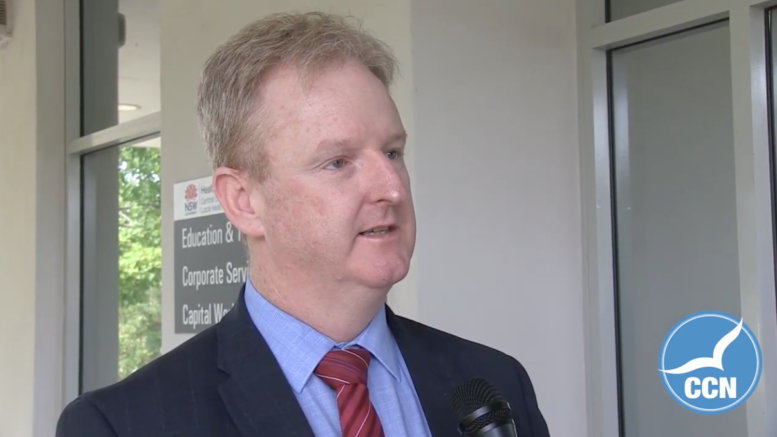 [Central Coast] As part of CCN’s community service, we’ll be providing a regular update on Covid-19 news and events here on the Coast to keep you as informed as we can.

Firstly, just a quick update on numbers. As of 1 pm today, there 298 confirmed cases in Australia and five deaths from COVID-19.

In NSW there were 171 confirmed cases of COVID-19 – 31 in the last 24 hours which is the largest daily increase so far.

State Health Minister Brad Hazzard said it was likely we would see an exponential increase in cases in the next few weeks.

There are now close to 2000 cases under investigation. To put that in context, there have been over 25,000 people in NSW tested and cleared.

Here on the Central Coast there have now been 2 confirmed cases of the virus – both of whom are being supported by health authorities at home, in isolation and both are reportedly doing well.

You’ll recall the Prime Minister announced a few weeks back that the Federal Government had activated the Australian health sector emergency response plan.

Three immediate things this included was to:

NSW Health Minister Brad Hazzard was subsequently given powers to execute these measures here in NSW – there are penalties if these directives are ignored.

Static gatherings however do not at this stage include train stations, shopping centres and markets, or schools.

Yesterday, the Federal Government then launched its Coronavirus (COVID-19) campaign – information on that is available at the web address shown below [www.health.gov.au/news/launch-of-the-coronavirus-covid-19-campaign]

As part of this the Department has also released an online Infection Control Training Module entitled, “How to protect yourself and the people you are caring for from infection with COVID–19“.

NSW Health today announced that the NSW Government lowering the age pharmacists can administer flu jabs to children from 16 years to 10 years.

Minister Hazzard said that while the flu vaccine won’t combat COVID-19, it will help reduce the severity and spread of flu, which can lower a person’s immunity and make them susceptible to other illnesses.

Local Health has also reminded residents that online grocery delivery services are available in most areas – this notice follows a rush on supermarkets for toilet paper, sanitised handwash and other supplies.

There has been further panic shopping today and authorities continue to advise everybody to remain calm.

Thank you for joining us, we’ll be back tomorrow for further updates.

Please check the NSW Health website for further information as well as our website and facebook page for further coronavirus news and local health and event updates.