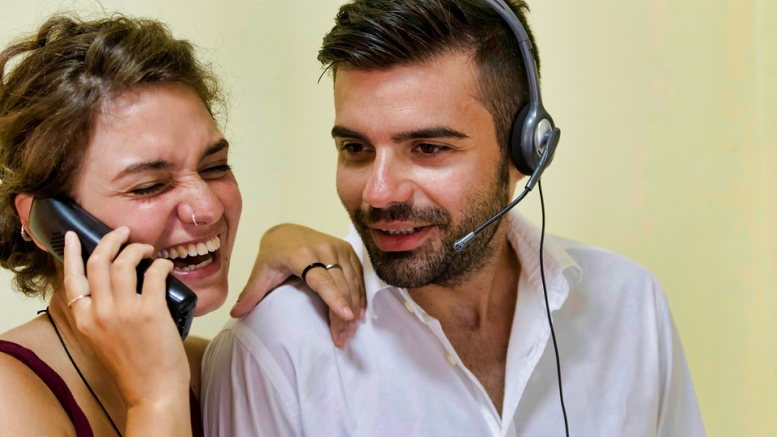 Central Coast Council will tender for an After Hours Call Centre Service, deciding it was a cheaper option than to bring the service in-house.

The decision was made at the March 9 meeting where councillors heard the current arrangement costs about $350,000 a year with the after-hours service provided by one supplier on a month-to-month basis.
The cost of bringing that service in-house was estimated at $1.34 million.
Cr Kyle MacGregor said he didn’t believe it would cost that much and pushed for council to start the process to bring it in-house.
But he did not get the support of other councillors.
The Liberal and independent councillors voted instead to take the cheaper option as recommended in the report from staff.
They won the vote nine against the six Labor councillors.
The report stated that the service received a small number of calls – 6,300 per year or 17 calls per day. Of the 17, an average of 12 were escalated to council staff on after hours duty.