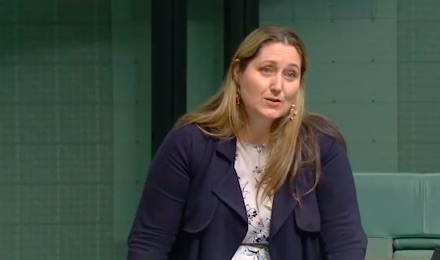 Controversy rages over roadworks expenditure on the Central Coast pledged prior to the 2019 Federal Election, with Member for Dobell, Emma McBride, claiming residents in the north of the region were “shortchanged” and Member for Robertson, Lucy Wicks, maintaining that there was an even distribution of roadworks between the two electorates.

Tracey Howie to contest the seat of Robertson