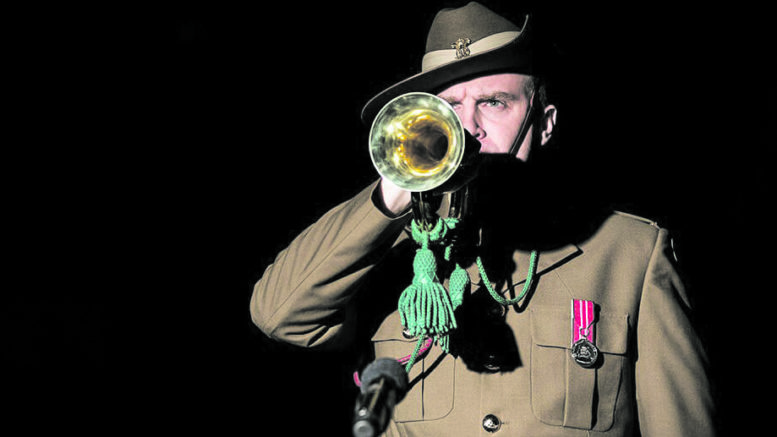 RSL NSW has confirmed that ANZAC Day services on the Coast have officially been cancelled as the organisation takes steps to safeguard the community from Coronavirus.

In a statement released on March 16, RSL NSW Acting State President, Ray James, said the difficult decision to cancel all public commemorations across NSW had been made following discussions with the State Government.
“The risk to vulnerable people during the current health situation is simply too high for these events to continue in their traditional format.
“Given the significant concerns around the spread of COVID-19, it would be irresponsible to allow such large gatherings as we see each year on ANZAC Day to go ahead.
“This is not a decision we have taken lightly.
“The RSL has a responsibility to act in the best interests of veterans and the general public.
“In these uncertain times, we must follow the advice of medical experts and do everything we can to protect the community,” he said.
This blanket cancellation incorporates all forms of commemoration from Dawn Services to marches.
In a second statement released on March 17, James confirmed the RSL NSW Board was working with the State Government to plan an alternative commemoration that can be televised so people across the state had a way to honour Australia’s servicepeople.
If this option does proceed, more information on this service will be made available once plans are finalised.
Central Coast District Council of RSLs President, Greg Mawson, said the Central Coast district would be complying with this decision and warned members they could face litigation should any go rouge and hold any form of ceremony.
“All Sub-Branches within the Central Coast District Council are hereby put on notice that they are to hold no ANZAC Services at all which includes schools, retirement villages, nursing homes.
“Under no circumstances are people to gather anywhere on the Coast to observe ANZAC activities this year,” he said.
Mawson, who is also the President of the Gosford RSL Sub-Branch, said he’d even been advised by NSW RSL that flag raising ceremonies could not be observed, even if numbers were kept to a minimal, and that individual Sub-Branches could face hefty penalties if they ignore these directives.
“While the District is disappointed with this outcome we understand the decision and strongly recommend all members comply,” Mawson said.
Mawson said the District would be keeping in contact with relevant stakeholders as developments unfolds and said talks were underway to see if a celebration could be held on the Coast later in the year.