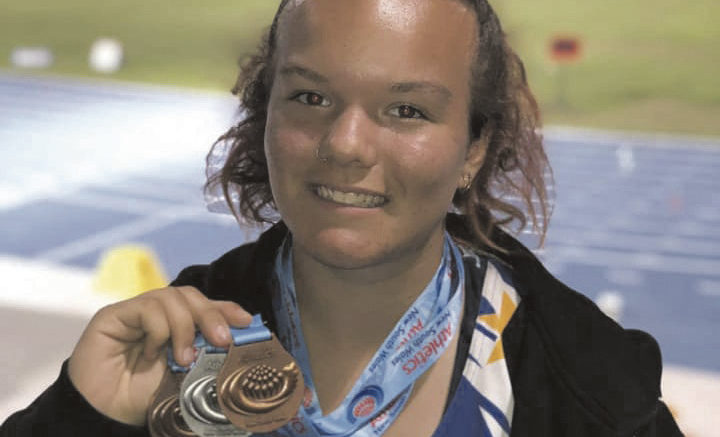 The NSW Open, Under-23 and Para Athletics Championships were held at Sydney’s Olympic Park Athletic Centre from March 6 to 8 with Annabelle competing in the Women’s Para discus, shot put and javelin events.

Annabelle won bronze in the discus and shot put and a silver in the javelin.
She also set a new Australian record in the Women’s under-18’s para javelin with a throw of 25.11m.

It was more than two metres over the previous record which she had also set.

Annabelle also set a new record in her para discus event, but she recorded an even longer throw at the 2019 Australian All Schools Championships that is still to be ratified as a record.

Annabelle is now preparing for the Australian Junior and Open Championships which get underway from March 21.