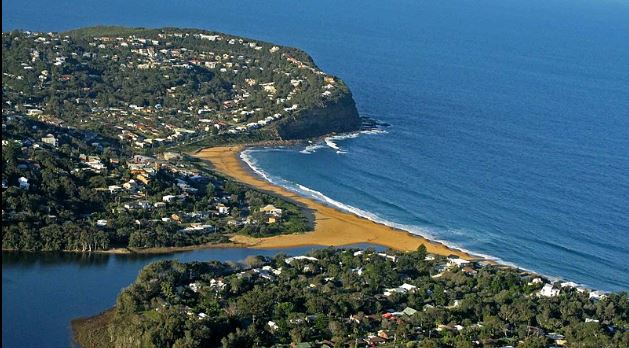 Central Coast Council deferred a decision on its draft consolidated planning controls at its meeting on March 9.

Deputy Mayor, Jane Smith, put forward the deferral, thanking staff for their work on the draft Consolidated LEP and DCP, and noting that they had put a lot of work into the draft and were keen to see it go through.

“I understand that a further delay will be frustrating,” she said.

But she said the process was back to front, the CCLEP and CCDCP should not proceed before the LSPS.

“There are also a number of other strategies currently in train including the Rural Lands Study and Housing Strategy,” she said.

Cr Smith said the process should never have been initiated under the Administrator.

“This Council has not endorsed this process, and in my view, has never endorsed an approach that sought to apply a one size fits all and take the most flexible view of what should be permitted.”

She said most of the recommendations in her motion were the same as those recommended by staff.

She said more than 30 other councils had more than one minimum lot size in a zone.

Cr Smith said the impacts of the draft CCLEP were far greater in the former Gosford LGA than the former Wyong LGA.

“There are a number of changes to permitted uses in zones.

“This means that activities that were previously prohibited will be allowed in Gosford,” she said.

“Some of this will be relatively minor, however in other cases, it may have a greater impact.”

Part of the LSPS consultation will be to develop character statements for the former Wyong LGA in a similar format to those in the former Gosford LGA.

It will also include reviewing the proposed changes to permitted uses in zones.

Once the LSPS has been adopted, a further report will come back to Council with any further changes needed to align the CCLEP and the DCP to it.

Councillors will receive a further briefing on the draft CCLEP and CCDCP, and councillors and staff will meet with the Department of Planning, Industry and Environment to discuss and outline a process to take key strategic planning processes forward.

The draft CCLEP and CCDCP were developed following a period of public consultation which generated over 700 written submissions.

Sue Steedman, Vice-president of the Copacabana Community Association, said the association’s management committee had advocated strongly on behalf of the community for R2 zoning rules in the Draft Consolidated LEP/DCP to be amended in order to prevent inappropriate or over-development in Copacabana and similar, small coastal villages in the region.

“We are pleased councillors agreed to retain the 550sqm minimum lot sizes in R2 zones and the continuation of the setbacks for residential zones in the former Gosford LGA,” she said.

“It also seems eminently sensible that councillors decided to defer the finalisation of the Draft Consolidated LEP/DCP until after the Local Strategic Planning Statement has been adopted.

“Since the LSPS will be ‘the guiding strategic vision for the Coast’ it is important that the LEP/DCP is informed and guided by this important strategic planning instrument.”

The purpose of the plans is to simplify planning processes and is the first stage in the Central Coast Comprehensive LEP Review.

Avoca Beach resident, Matt Francis, applauded the deferral, saying universal controls were not necessary, or desirable, across wards with vastly different local characteristics, and that simply adopting the inferior standards of the former Wyong Council was not in the community interest.

In an email he sent to Council, Francis, said he specifically objected to zones regarding Dual Occupancy, Reduced Lot Sizes and Reduced Open Space requirements,” he said.

“It also seems strange to adopt these when the Local Strategic Planning Statements have not been finalised, which it appears should inform these documents rather than be subordinate.

“Even under current planning regulations, we are seeing clearing of former green space for a treeless small block residential area, bringing ever more residents to the area, and creating mini heat islands due to the lack of tree cover.”

He cited The Kings Estate in Terrigal.

“Another example is the proposed development of Bangaloe Stud, using current regulations to change a beautiful farm into a residential zone.

“Surely if these things can happen in the current framework, there is no need to lower the standards.”

Let’s mobilise all our resources