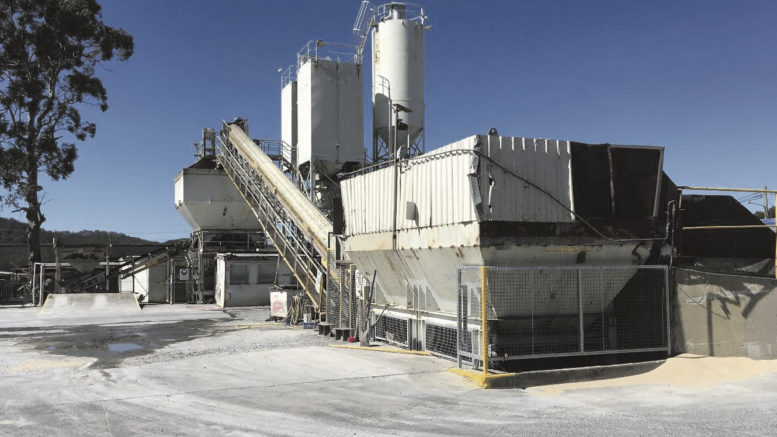 The Boral site in West Gosford

The site has been used as a concrete batching plant for more than 46 years, with alterations and additions approved in 1994.

These included additions to the amenities building, the relocation of water management services, and the formalisation of onsite car parking.

The latest approval will see alterations and additions to the existing plant.
Four silos will be replaced and new batching plant support structure provided.

There will also be a new loading bay, holding water tanks and hoppers, plus a new ramp to replace the existing one.

Existing aggregate tipping bins and incline conveyor will also be replaced and the existing site office and amenities building will be demolished and replaced with a portable building unit in a new location near the centre of the site.

The existing storage shed will also be relocated to the centre of the site.
Two additional open material storage bins will be constructed along the northern perimeter of the site and an awning will be installed over the existing concrete washout bays.

The light vehicle parking area will be relocated to the southern perimeter of the site and agitator truck parking to the western perimeter. The slumping stand will also be replaced.

The Boral site is approximately 2.2km west of the Gosford CBD and forms part of the established West Gosford industrial precinct, bound by bushland to the north and west and Narara Creek to the east.

The surrounding area is characterised by commercial and industrial premises with the closest residential uses approximately 130 m to the west of the site. Consent will lapse on February 14, 2025.