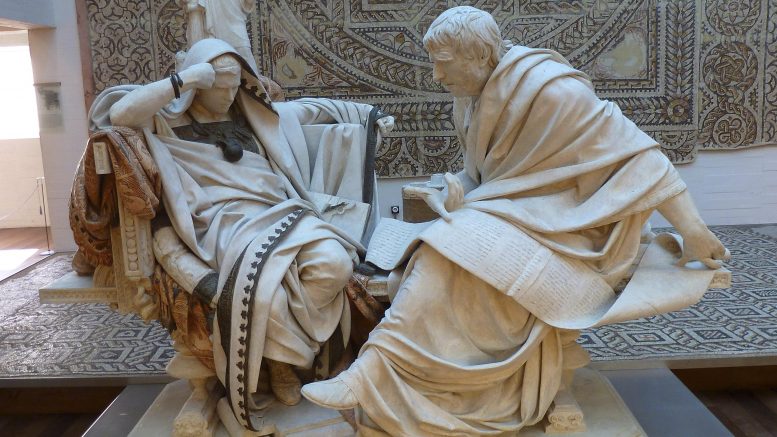 Seventh Meeting: Celebration of the Stoics

You have to hand it to Thommo, he really is a stoic fellow. Not only is he a long-suffering Mariners supporter, but he showed true stoic calm earlier today representing himself in Gosford Local Court on charges of drunkenness and indecent exposure.