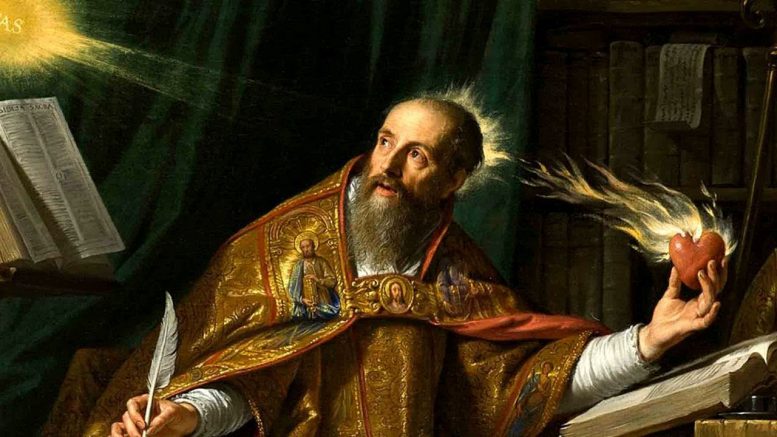 Its Chromefest weekend and I’ve never seen Robbo so busy.

There was some confusion at first when we read about “The Swinging Katz” on the flyer.
This was, of course, the celebrated dance group from Sydney, but Robbo assumed it was a competition, and hung as many feral cats from his last shooting trip from the tray as he could. Nothing a bit of Nu-Finish couldn’t fix.

Chromefest was a wonderful celebration of the 1950s and 1960s – lots of dancing to the tunes of Elvis and The Rolling Stones, memorabilia and stalls with iconic foods like Upside Down Cake and Toffee Apples. And of course, all the American cars, straight off the set of Happy Days.
The Entrance, which hadn’t seen a dollar of new investment since the channel was last open in the 1960’s, provided the perfect setting.
In the event, the day didn’t go as well as we hoped.

It started badly when the owner of a shiny Chevrolet soft-top, who looked exactly like Fonzie, took objection to Robbo’s touch-parking, or what he liked to call the ‘Woy Woy Method’.
But things got even worse when he called Robbo’s Toyota a piece of Japanese sh!t.
After our near-death fishing experience last week, we encouraged him to let it slide and decided instead to apply our energy to exploring some iconic Christian philosophy.

We found a spot under a tree, beautifully decorated with hanging toffee apples, and got straight down to it.
“The problem with Christianity,” Thommo began, “Is that it allows anybody to join. The meeker the better.”
“That’s a good thing isn’t it?” asked Johnno.
“Yeah … naaagh,” said Thommo. “I immediately lose respect for any institution that’ll allow me to be a member.”

“Well, actually Robbo,” added Johnno, “You only get admitted to the City of God if you confess all your sins.”
“Jesus Christ,” said Robbo, “All of ‘em? I’d be dead before I finished.”
“Well, there’s gotta be some deadline.”
“The City of God?” asked Thommo, looking skyward. “Do you mean …”
“Yes.”
“Gosford?”
“What? No! Not Gosford. Gosford is from the Latin word meaning God’s Ford. Now we all know God didn’t drive a Ford. Ergo, Gosford is not real.”
“You mean not a real city?”
“Not a real anything. It’s a satanic mirage. Put there for temptation.” Johnno seemed quite sure of himself, so we all nodded in agreement.
“The real City of God is …” he continued, lowering his voice, “… Erina.”
We looked a little surprised.

“It’s obvious isn’t it? Erina is an evolution of the Greek word Uranus, God of the Sky.”
Well, now he’d explained it, that did make perfect sense.
“Why is it so important to confess your sins before you go to Erina?” I asked.
“So you can purge yourself of guilt, of course … and then recover with some good old retail therapy,” replied Johhno. “Confession is all about love and your relationship with God.”
“It’s all about control!” said Thommo.

“Well, control and love are pretty much the same thing,” suggested Johnno, “… just more beneficial to the one doing the controlling.”
“That’s right,” said Thommo. “My marriage counsellor, you know, the one I’m havin’ the affair with, she says the same thing. She says control is essential to a sustainable relationship … and using passive-aggression to kill off any free will in your partner.”

“You mean like when you give someone the silent treatment so that they assume they’ve done something wrong and then, by not telling them what they’ve done wrong, they naturally assume they must be just plain evil?”
“Naagh … yeah,” said Robbo. “There’s nothin’ more effective than shaming someone into being a better person. I use it on my wife all the time.”
“But how do you then respect her?” I asked.
“I don’t. But I’ve never really had any self-respect either, so now we get on like a house on fire.”

“Jesus Christ guys,” replied Johnno (and we giggled at his errant blaspheming). “God doesn’t want to shame anyone or kill off anyone’s free will. In fact, the great Augustine of Hippo, who wrote the book on Confessions, said that all people were born with a free will and that it was lust and the love of material things that bound and defiled free will.”
“But didn’t he also come up with the notion of original sin … basically, that we’re all born evil whether we like it or not.”

“That weren’t God’s fault,” said Johnno sharply. “He put that Tree of Knowledge there so people could understand the difference between good and evil … and thus avoid evil … and eating apples.”
I’d always struggled with this concept that apples were bad for you until my wife decided we should go on a carbohydrate, protein and gluten free diet and filled the whole house with apples.

Apple skins in apple juice for breakfast, some ground apple chowder for lunch, celery-infused apple salad for dinner and gluten-free apple pie for dessert which was, well, basically an apple. (I’ve still never confessed to her about the store of craft beer and bread I kept in the mower shed.)
“How could anyone know it was evil if they don’t try a bit?” asked Robbo. “I mean why give us weapons and prostitutes and Tim Tams if we aren’t meant to consume them?”

Johnno looked with dismay upon his poor, directionless, atheist friend at this mention of weapons. He knew full well that Augustine had also shown us the path to peace. He bid all Christians to go forth in the name of peace and to be as peaceful as they could be … unless they had to kill some people and then they could be as violent as they wanted, as long as they did it in the name of peace.

“I suppose Robbo, you’ve got your whole life to learn right from wrong and good from evil. That’s why Augustine came up with the idea of confession … it’s all about repenting, eventually. I mean Augustine himself kept a couple of mistresses while he was putting all these teachings together. In one of his most famous sermons he said:

“Grant me chastity and continence, O Lord, but not too quickly.”
“That’s a relief,” said Boof, who liked to chime in late in a discussion, “Cos I’m starvin’ … and that Upside Down Apple Cake aint gonna eat itself.”